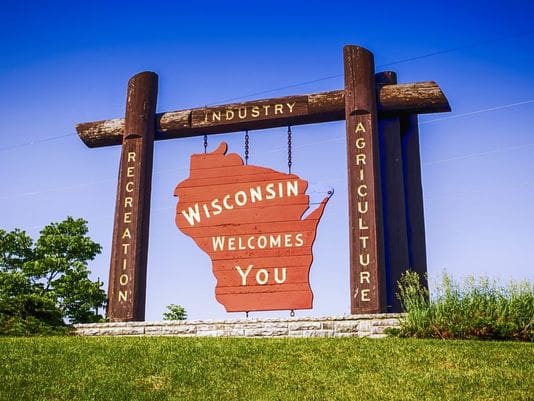 SAN FRANCISCO – Denver and some smaller cities in the Midwest are showing their tech chops.

While the San Francisco Bay Area and Seattle dominate in availability of these high-paying jobs and the ability to attract tech workers, cities in the Midwest, Southern California and Canada are also becoming sought-after tech hubs, according to an annual analysis released by commercial real estate firm CBRE.

It ranked the best cities for tech talent, based on metrics such as rental costs for employees and companies, as well as available tech talent and outlook for jobs.

Smaller markets (with fewer than 50,000 tech workers) in the Midwest – where there has been a major effort to attract more tech startups in recent years – saw increases in  the number of tech talent jobs.

These jobs include software developers and programmers; computer support, database and systems jobs; technology and engineering-related jobs; and computer and information system managers.