WisBusiness: Entrepreneurs’ Conference keynote says how people use technology is what matters 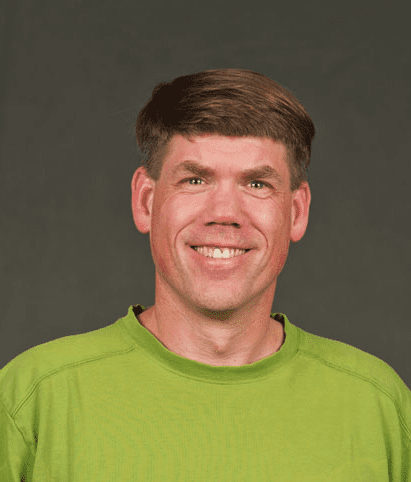 Brian Pinkerton, keynote speaker at the Wisconsin Technology Council’s virtual 2020 Wisconsin Entrepreneurs’ Conference, emphasized that technology is a tool and what matters is how people use it.

That’s coming from a guy with an extensive technology background. Pinkerton is Apple’s chief architect for Siri, an alumnus of the computer science department at UW-Madison and the creator of WebCrawler, an internet search engine that is the oldest surviving search engine on the web today.

When Pinkerton first built WebCrawler, he had about 10 users who were predominantly his circle of friends. But after about eight months, it was already taking up a third of his graduate school alma mater’s bandwidth and people all over the world were using it.

“I had no conception of what it meant to have over 200,000 people using my product,” said Pinkerton. “It was insane. It was daunting.”

He said that oftentimes, people who build technologies don’t think about the impact they may have on people until there are unintended consequences. As an example, Pinkerton noted the business of a search engine — advertising — works against the search engine user experience. The tension, he said, has to be healthy between ads, content of ads and organic search results.