WisBusiness: ImageMoverMD has raised $1.6 million of a target $3.45 million round 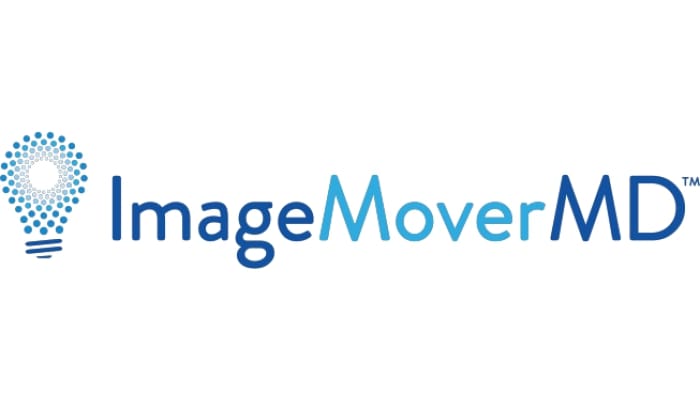 The Middleton company’s software integrates imaging technology into electronic health records, helping health care professionals and patients securely upload data from a range of older technologies or from a smartphone.

The SEC form shows ImageMoverMD still has $1.85 million to go in the current round, which opened Sept. 14. Funds raised so far will be used for “general corporate and working capital purposes,” according to the SEC form.

ImageMoverMD has previously received funding from BrightStar Wisconsin Foundation, a nonprofit investing group. Tom Shannon, BrightStar’s co-founder and CEO, says the company “has a chance to be one of the best investments we’ve made.” That previous round was led by Madison-based HealthX Ventures.

See a story on ImageMoverMD written by Corey Clement, a former UW-Madison student and Badgers running back who now plays for the Philadelphia Eagles: http://wisbusiness.com/index.Iml?Article=382896