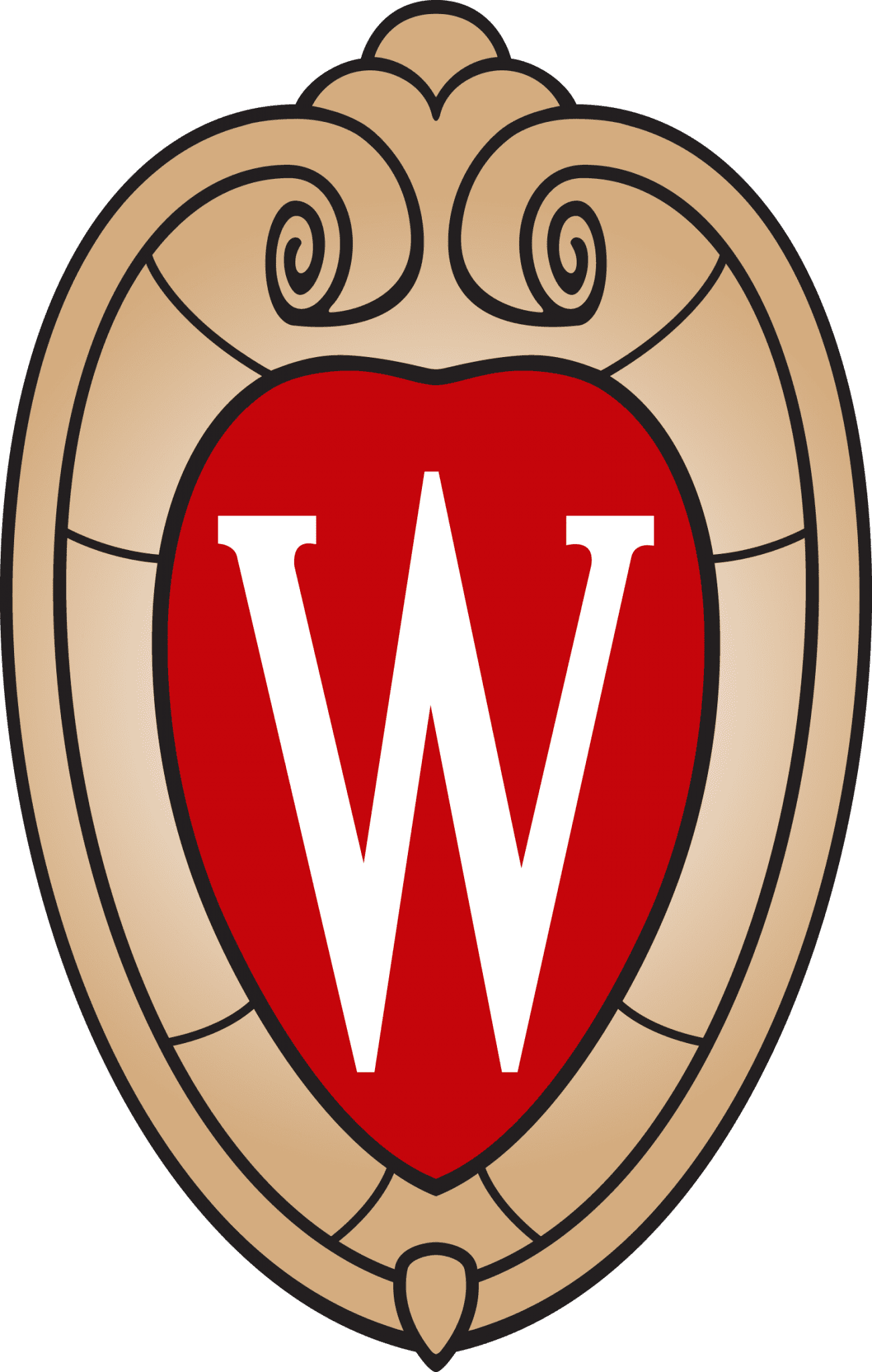 Scientists at UW-Madison are exploring a new potential avenue for cancer treatment that could prove less expensive than existing therapies.

In a recent study published in the Journal of the American Chemical Society, Professor Seungpyo Hong and postdoctoral researcher Woo-jin Jeong detailed the design for a new type of nanoparticle that can stimulate the body’s immune response to cancer.

According to the study, these minuscule complex structures were as effective at boosting that response as antibodies, which form the basis of immunotherapy. This type of cancer treatment “boosts the patient’s own immune system to fight against cancer cells better,” Hong said in a release.

But antibodies used in these therapies are costly and difficult to create, he said, which led his team to look for other ways to induce this effect.

By combining a microscopic scaffold with precisely oriented proteins, Hong and collaborators were able to override a defense system employed by cancer cells. These cells can avoid detection and response from the immune system by imitating a biological signal given off by normal cells.