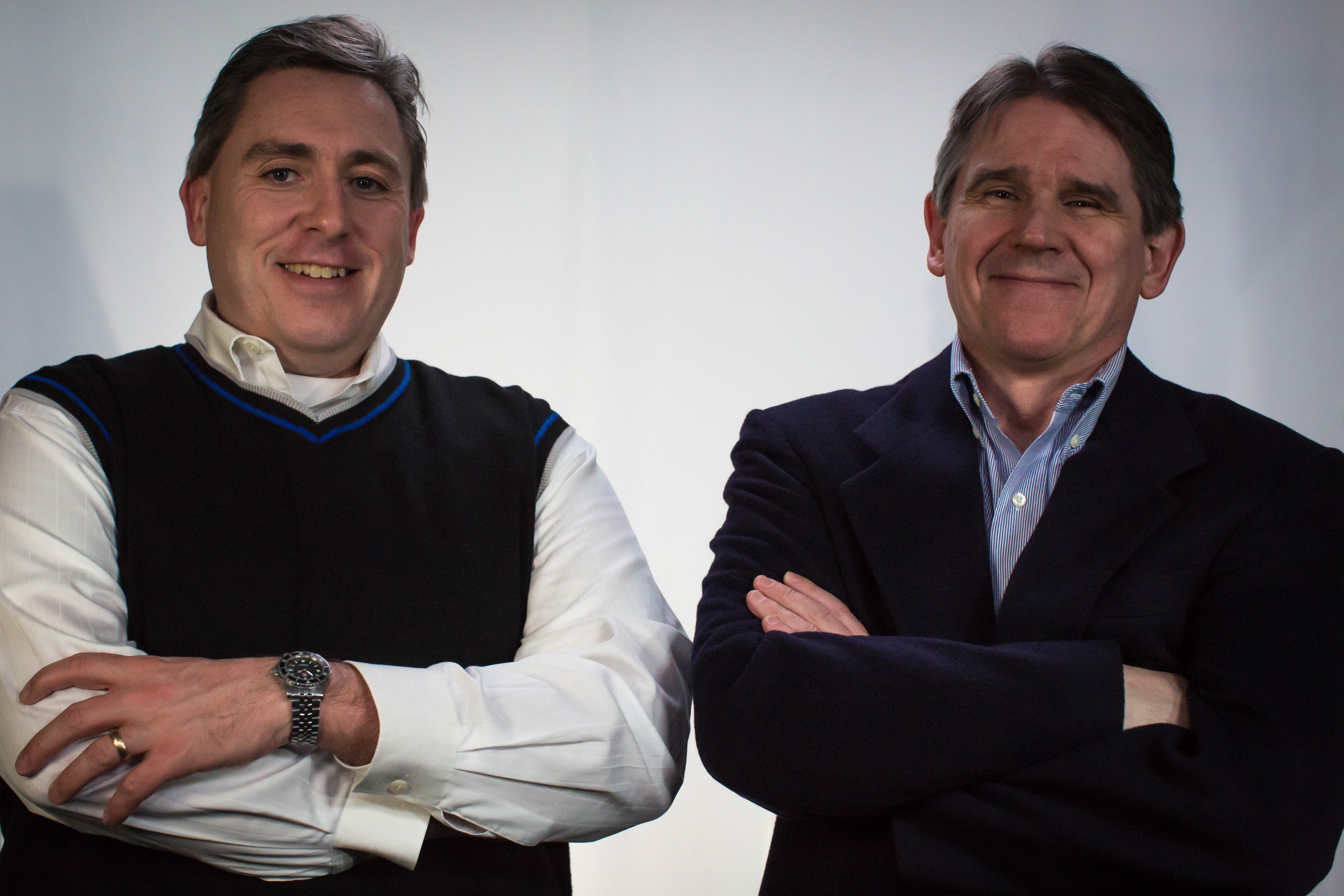 This week’s episode of “WisBusiness: The Podcast” is with Dave Gee and Professor William Dougan, directors of UW-Whitewater’s Launch Pad, a startup accelerator for students.

In under 10 years, the program has led to several success stories, including Scanalytics of Madison, which has developed a floor sensor analytics platform.

Another Launch Pad grad made it all the way to ABC’s “Shark Tank.” Though Henry Schwartz didn’t win over the judges, his beer startup called MobCraft got a significant bump in orders and online traffic after appearing on the cable show.

“We also have a student, Sam Lukach, and he founded a startup that actually helps people mount TVs to dorm room beds,” Gee said. “He got a large contract, I believe it was about a $2 million contract, with a company that provides AV equipment to hospitals and clinics — before he graduated.”

Listen to the podcast here.