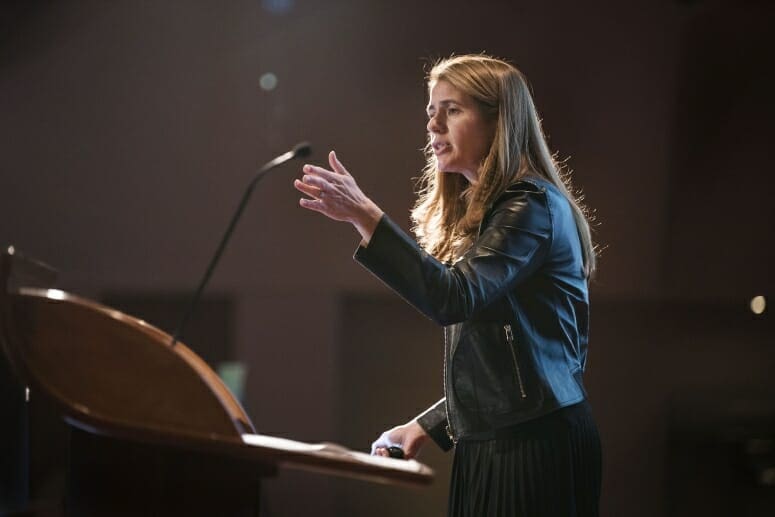 The need for an accurate, automatic device to check that sedated patients are getting enough airflow has led to a breath-monitoring technology at the University of Wisconsin–Madison.

The idea sprouted three years ago in the mind of Guelay Bilen-Rosas, an assistant professor of anesthesiology at the School of Medicine and Public Health.  Despite her deep expertise, she had gnawing doubts. Once she administered anesthetics that impaired the ability to breathe, she became the patient’s lifeline.

But she could not conclusively answer the one vital question: were they getting sufficient airflow and oxygen?

The common finger-tip blood oxygenation instrument can be several  minutes late in warning about the onset of oxygen deprivation, Bilen-Rosas says, and patients can quickly go downhill with symptoms such as heart rhythm changes and stroke.

Too often, the outcome is brain damage or death.

Yet every gauge or algorithm she could find was too slow to detect the problem or had other drawbacks. At issue, Bilen-Rosas clarifies, is patients without a breathing tube, which ensures air flow when connected to a ventilator.