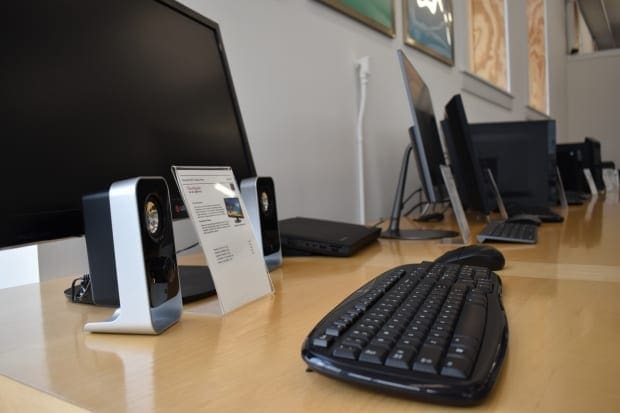 Superior officials are asking residents to take part in a survey to gauge support for building a city-owned fiber network to provide high-speed internet.

The city is moving forward with the idea because it says residents have been paying too much for “mediocre” internet access.

“The concept behind this … is with having multiple ISPs on that single fiber connection it fosters competition and lowers the prices,” said Elm.

Elm said Superior wants to lower the cost of internet access by 30 percent for residents and businesses, as well as improve services for economic development, health care and education.

The city is working with Salt Lake City-based consultant EntryPoint Networks on the survey, which will collect information about residents’ satisfaction with their service and speeds. Superior’s Finance Committee has also directed city administration to come up with $18,000 for the company to research the cost and location of installing fiber.