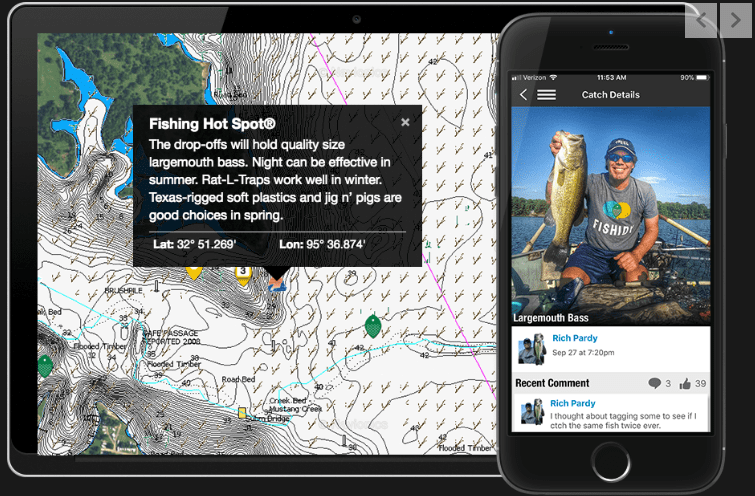 Five years ago, Fishidy launched its app as a way to help anglers keep a record of their catches and share tips with their friends on the hot fishing spots.

The sale to Flir’s maritime division, Raymarine, finalized in April; terms were not disclosed.

Flir, founded in 1978, has its headquarters in Wilsonville, Oregon. The company — whose infrared imaging products are sold largely to military customers — reported $1.8 billion in revenue in 2017.

Fishidy got its start when Sun Prairie native Brian Jensen decided there had to be a better way to find out where the fish were biting after making the long drive to a northern Minnesota lake in 2010 and striking out in his quest for a catch. Jensen was working as regional director for GeoDecisions, a company that makes location-based software technology. So he teamed up with GeoDecisions to develop Fishidy. The website and mobile app was released in 2013.