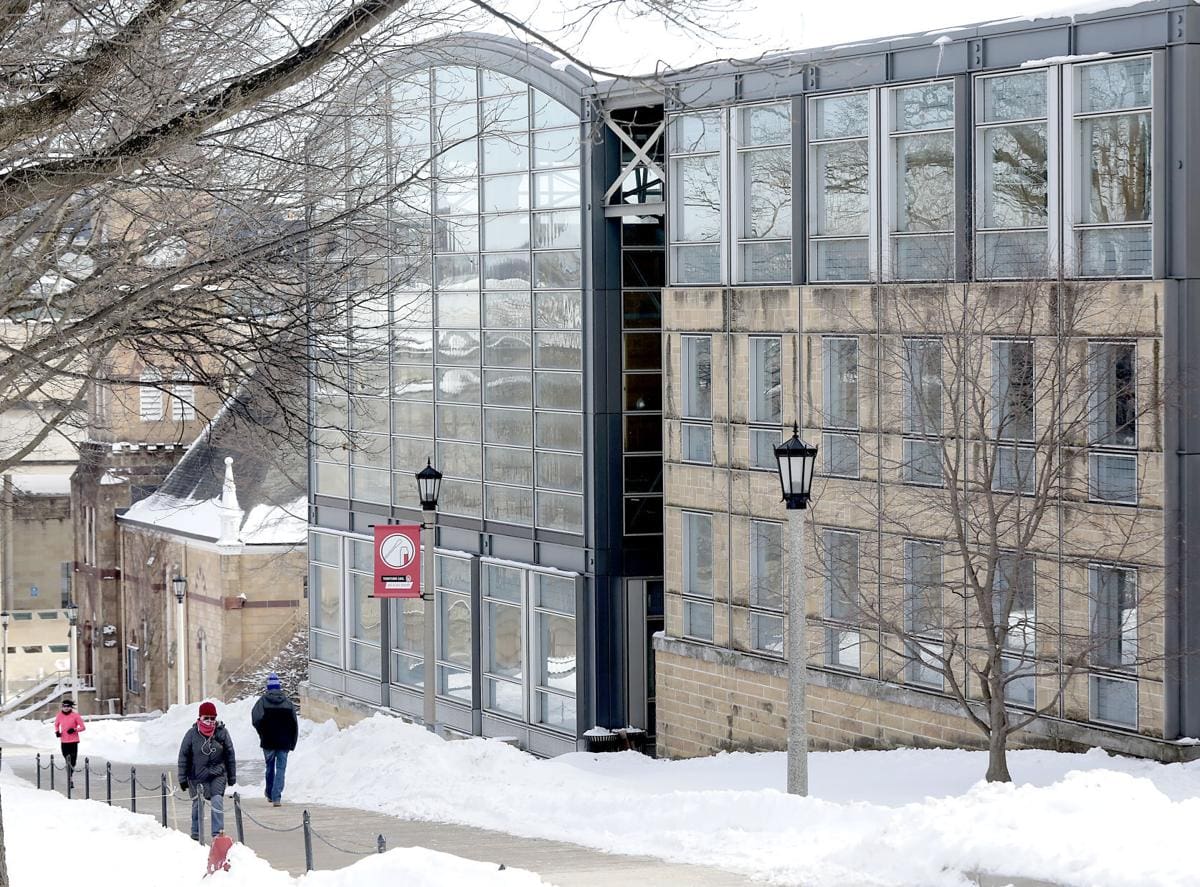 A flurry of questions ran through Erika Rosales’ head during the college application process: Which schools might accept me? How can I afford it? Am I eligible for any scholarships? How should I answer the question of citizenship status?

Navigating college can be tricky for any student, but even more so for Rosales and the hundreds of thousands of other undocumented immigrants brought to the United States as young children and who remain here under the temporary, renewable protections of the Deferred Action for Childhood Arrivals (DACA) program created by the Obama administration in 2012.

Rosales, who now works for UW-Madison, figured out the path to earning bachelor’s and master’s degrees largely on her own. She always wondered how much smoother her journey may have been if there had existed a place for her to pose questions and seek help — something other states have to support DACA recipients but Wisconsin was lacking.

Rosales and Erin Barbato, a clinical professor at the UW Law School, teamed up to lead a statewide “Center for DREAMers” where they will coordinate legal representation, mental and social services, and career and educational counseling for the nearly 7,000 estimated DACA beneficiaries living in Wisconsin.

Young, undocumented immigrants have been referred to as “Dreamers” because of a federal bill first introduced in 2001 that would provide them with a pathway to citizenship through college, work or the armed services. Congress has introduced several versions of the Development, Relief and Education for Alien Minors (DREAM) Act, none of which have become law. The DACA program, created by executive order, is more vulnerable to legal challenges and changes in presidential administrations.