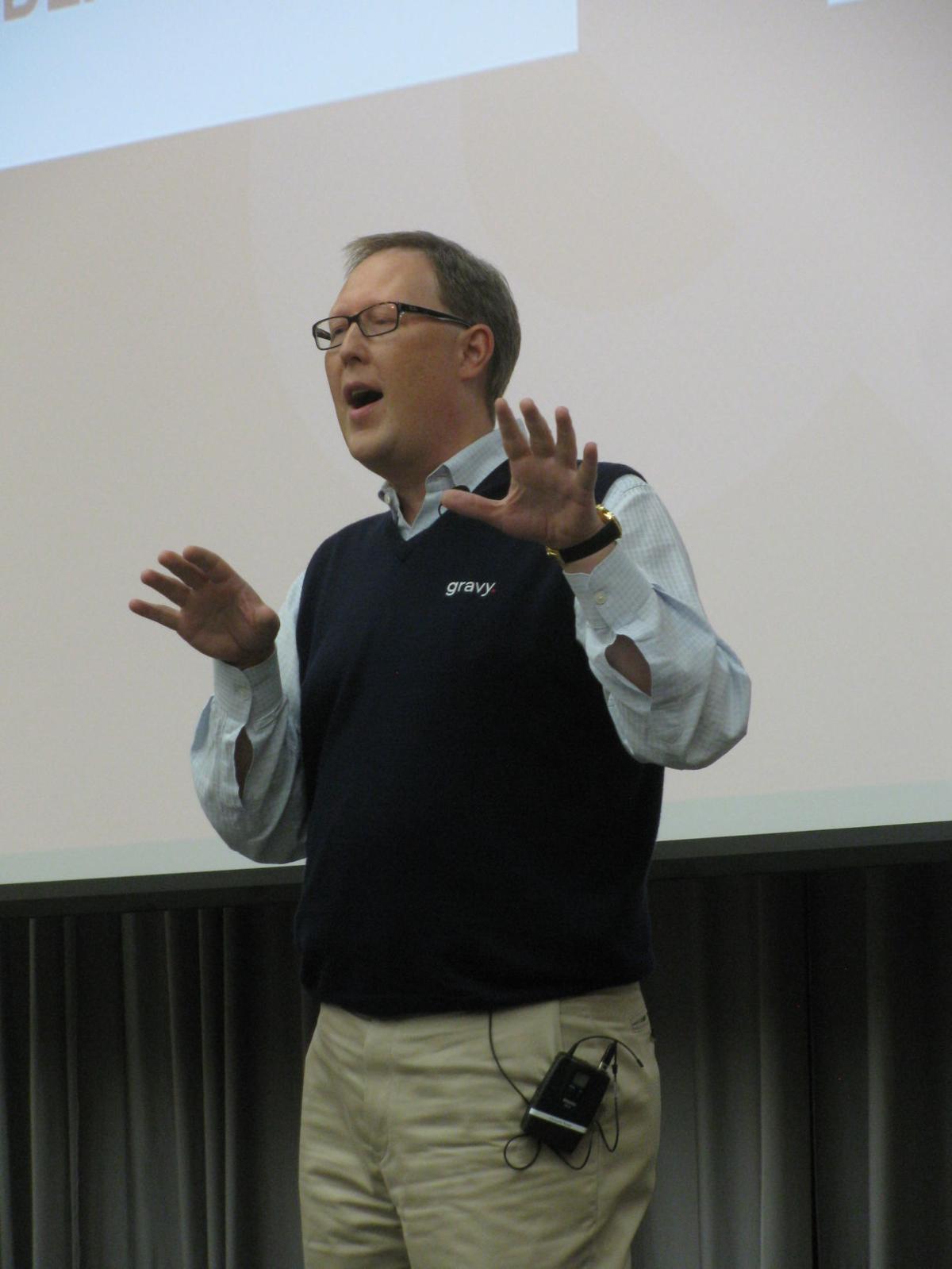 Madison serial entrepreneur Brian Wiegand has co-founded a handful of businesses, including one bought by Microsoft for $50 million.

So, you could say Wiegand has made his millions and the rest is gravy. Or rather, Gravy Live.

That’s the name of the latest business founded by Wiegand and his partners, Mark McGuire and Craig Andler. Their concept: live-streaming entertainment.

Launched in late May, Gravy runs six nights a week, Sunday through Friday, at 7:30 p.m. for 10 to 15 minutes on Apple mobile devices.