WisconsinINNO: Can a $50M fund for diverse founders change the face of Milwaukee tech? 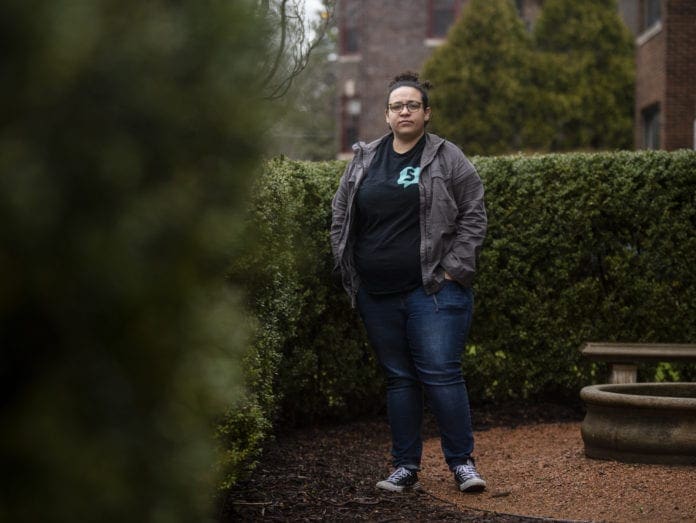 Last fall Amanda DoAmaral was pitching her startup Fiveable to a group of angel investors at a country club in Tennessee. Early on during the pitch event DoAmaral, a woman of color, approached a White investor during a meet and greet to introduce herself. As she reached out to shake his hand, the investor handed her his plate.

Being mistaken for the cleaning crew, rather than a startup founder looking to network and raise funds for her business, is reflective of the type of racism DoAmaral and other entrepreneurs of color face when trying to build a tech company in a predominately White and male space.

“I walk in to the room and I’m not assumed to be the founder and the brain behind this,” DoAmaral said. “That puts me at such a disadvantage when a White male walks into a room and they’ll get a handshake. They’re treated differently right from the jump.”

Despite increased calls for diversity among startup ecosystems across the country, just 1% of venture capital goes to Black founders and just 0.2% goes to Black women. DoAmaral, whose family is from Brazil and identifies as mixed, recently closed a $1.2 million round for her Milwaukee-based startup, making her one of the few entrepreneurs of color to cross the $1 million threshold in Wisconsin.

Part of the problem, DoAmaral said, is that few Black investors are on the other side of the table when Fiveable and other minority-founded startups are out raising funding.

“In total, I don’t know how many Black investors I got to pitch to. I could probably count them on one hand,” she said. “And when I do (pitch to an investor of color), there’s oftentimes a better understanding of what I’m doing, why I’m building it, who I am and how I go about it.”

But a new venture capital fund in Milwaukee wants to put more diverse faces on the other side of the pitch table, and invest in startups specifically led by Black and Brown entrepreneurs.