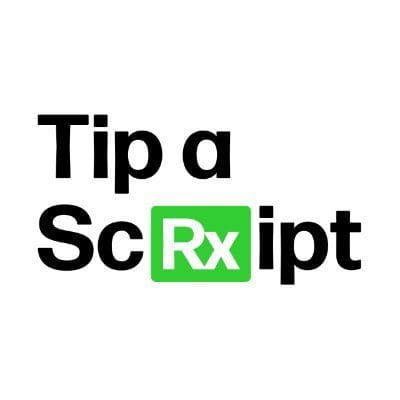 Gateway Capital was the lead funder in Tip a ScRxipt’s $500,000 seed financing round. The startup also received a $100,000 investment from gener8tor through the Northwestern Mutual Black Founder Accelerator, which Tip a ScRxipt founder Chad Johnson participated in earlier this year.

Tip a ScRxipt, which was founded in 2020, will use the money to launch a pilot program in early 2022 with health care providers from multiple Midwest states, Johnson said. It will also grow to three team members — including Johnson, Tip a ScRxipt business adviser Michael Melnychuk and an implementation manager.

Gateway Capital’s $13.5 million fund closed this summer. Led by managing partner Dana Guthrie as part of the state-sponsored Badger Fund of Funds, it’s focused on investing in pre-revenue startups in Milwaukee that positively impact low- or moderate-income communities. Tip a ScRxipt is the first of 12 to 15 companies that Gateway Capital plans to fund within the next four years.

Johnson was vying for Tip a ScRxipt to be one of Gateway Capital’s portfolio companies because he believes in its mission, he said.

“You can build a tech startup from anywhere but to be able to do it here in Milwaukee is of significant value to me,” Johnson said.