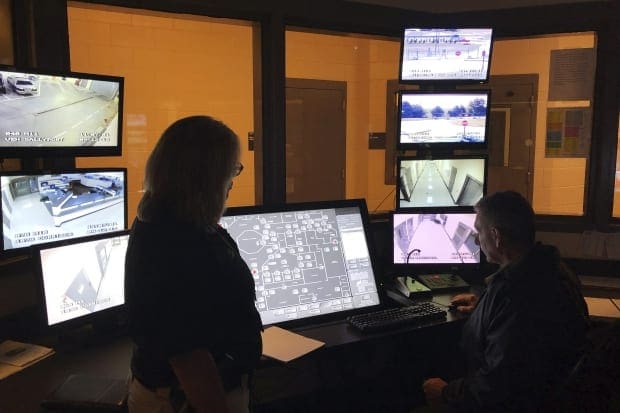 Two Wisconsin cities are still recovering after they were hit with ransomware in January, and one state official predicts those kinds of attacks will only get worse in the future.

Ransomware is a kind of cyberattack that locks governments or companies out of their data, usually demanding money in exchange for access. It often enters a system through phishing emails, which contain a shady link or attachment.

Ransomware shut down internal computer systems, like email, in Oshkosh and Racine on Jan. 28 and Jan. 31, respectively.

Oshkosh city spokesperson Emily Springstroh said the city is mostly back online, but they don’t know yet how the virus got in.

“You lock your house, you lock your windows, and all it takes is one cracked window,” she said. “And so, it seems that that was kind of the situation here in Oshkosh.”

Although it was a ransomware attack, the city didn’t receive a request for a ransom, Springstroh said. When the FBI and state officials came to investigate the attack, the city was told the hackers appeared to be members of a well-known Russian group, she said.

Both Oshkosh and Racine had recent backups of their data, meaning they’ll only lose some files, according to city spokespeople.