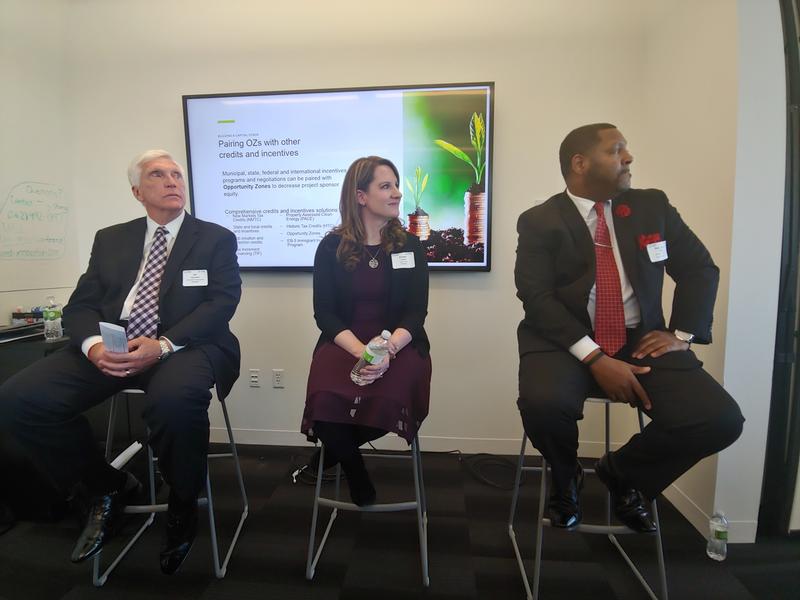 Wisconsin investors are starting to use a relatively new federal program called Designated Economic Opportunity Zones that aims to help what the government says are economically-distressed areas. Several cautions remain, but start-up technology firms are among the businesses that could benefit if the program succeeds.

The opportunity zones were created under the federal tax cut bill that passed late in 2017. Last year, then-Gov. Scott Walker named 120 of the high poverty zones in 40 counties across Wisconsin. About three dozen zones are in Milwaukee.

Brenda Graat is with the accounting and consulting firm Baker Tilly. She says this year may be key for opportunity zone investments because it’s part of a period of tax benefits for people who keep their money in a project.

“To invest in 2019, there is a timeline for 15 percent of your gain to be forgiven. So, you don’t even pay taxes on it. You’re only being taxed on 85 percent of the gain you’re investing in the fund,” Graat said.