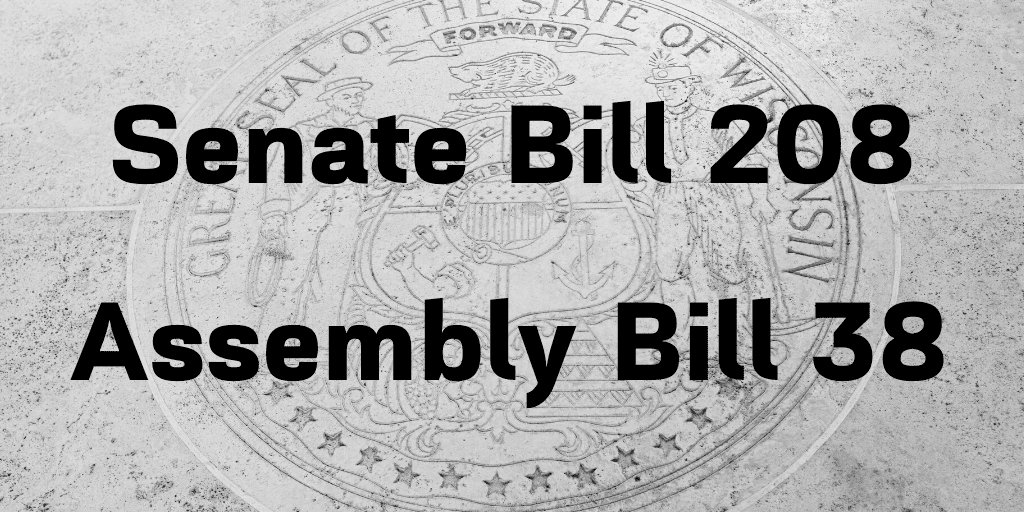 Bills to clarify Wisconsin’s successful investor tax credit law and to streamline rules that govern many faculty-led startups in the University of Wisconsin System have passed the Legislature with overwhelming bipartisan majorities. Both are headed to Gov. Tony Evers for his consideration to become law.

Senate Bill 208 clarifies Wisconsin’s Act 255 investor tax credit law by matching language pertaining to how the credits can be used, especially by insurance companies that may invest in young companies. Assembly Bill 225 was an identical companion bill.

Act 255 permits a taxpayer to apply the tax credit against several types of tax liabilities. When this bipartisan law took effect in 2005, credits could be applied to corporate income taxes, individual income taxes, and trust income taxes. These are three different sections of state law. In each section there is identical language about how the credits can be used.

In 2009, the Legislature added gross premium taxes to the credits list, which are a tax on insurance premiums akin to a sales tax. Because language from separate 2009 bills did not match, uncertainty arose over time about how credits could be applied to gross premium taxes. Senate Bill 208 will tie up the loose ends without an adverse fiscal effect.

Legislative efforts around both tax credit bills were led by the Tech Council and backed by other organizations.

Assembly Bill 38 streamlines the process by which faculty-led startups are reviewed for possible conflicts of interest. Under current law, any contract exceeding $250,000 over two years and tied to a faculty or staff entrepreneur must receive a 45-day “review” by the UW Board of Regents. This is the case even when the relationship was reviewed previously. This Regents review slows down the process without adding value, costing young companies time and money at a critical point. The companion bill was Senate Bill 42.

Dubbed the “Mark Cook Bill” in honor of the late Dr. Mark Cook, who started several tech-based companies during his tenure at UW-Madison, will eliminate the 45-day delay. It will substitute a process to require management plans for addressing financial interests. While UW-Madison already employs management plans to meet federal requirements, the management plans will now be required by state law.

The “Mark Cook” bill was suggested by PROFS, a voluntary, non-profit organization of UW-Madison faculty, and supported by the Tech Council.

“These bills are examples of how bipartisan review can help to resolve often-complicated issues while helping to improve the Wisconsin economy,” said Tom Still, president of the Wisconsin Technology Council.

Over time, the Tech Council has supported legislation to improve Wisconsin’s investment climate, spur workforce development, improve the technology infrastructure and make it easier to be an entrepreneur. The Tech Council is an independent, non-profit group that regularly issues reports and recommendations on topics tied to Wisconsin’s tech-based economy.