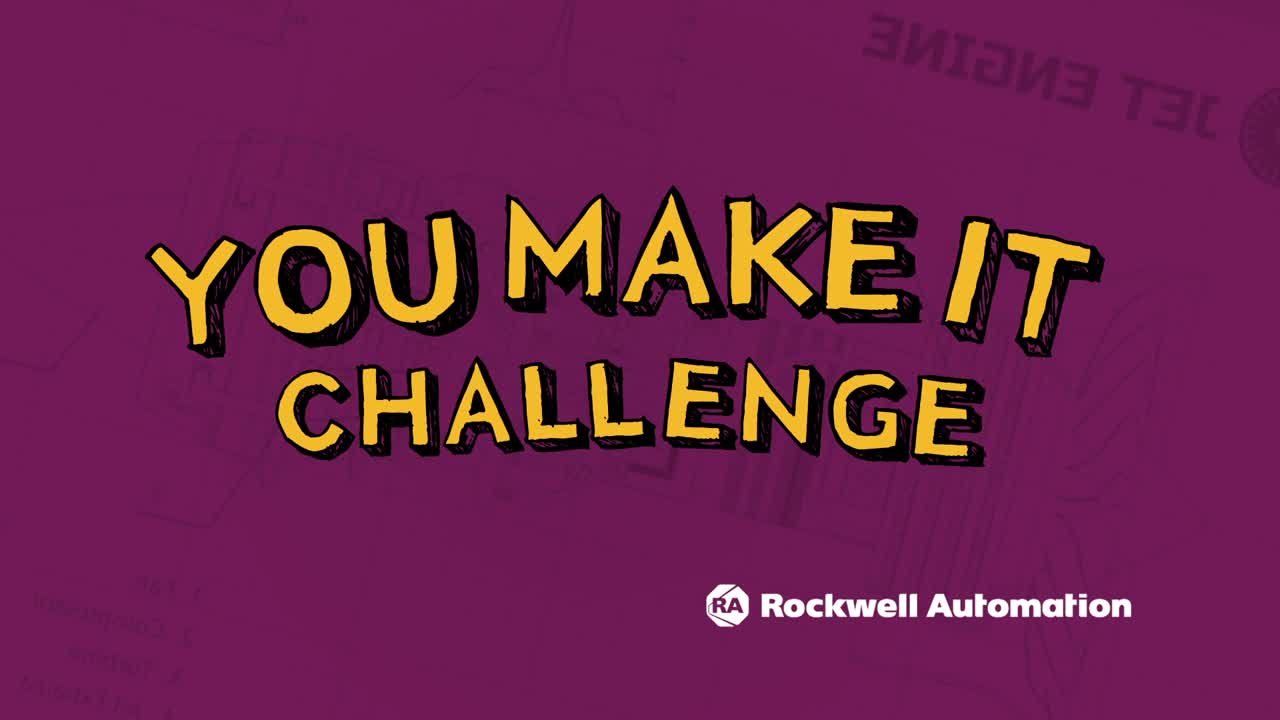 Milwaukee-based Rockwell Automation Inc. is putting a call out to young innovators to submit the next big ideas in technology and manufacturing.

The company recently launched a new competition, called the “You Make It” Challenge, that asks young inventors and builders to develop ideas that “make the world work better.”

The nationwide competition is open to kids between the ages of 8 and 17. Pitches can be submitted in various forms, including an app, essay, painting, prototype, blueprints or video.

“Today’s dynamic new technologies are driving advances in nearly every profession and industrial sector – from finance to farming,” said Blake Moret, chairman and chief executive officer at Rockwell Automation. “But there aren’t nearly enough skilled workers to fill the open jobs created by these technologies. It’s up to us, as an industrial automation leader, to inspire the next generation of innovators, problem solvers and makers.”

In its announcement, Rockwell cited a recent Deloitte study that found the skills gap could leave an estimated 2.4 million manufacturing positions unfilled between 2018 and 2028. Rockwell has hosted other challenges for youth in the past, but this is the first of its kind, a company spokesman said.

Three finalists will receive a grant toward a FIRST program of their choice and an all-expense-paid trip to Chicago, where they will be paired with a Rockwell Automation mentor to help them present their ideas to industry leaders at Automation Fair. One grand prize winner will receive a personal Maker Space kit, valued at an estimated $7,500, that includes a 3-D printer with software and hardware, a computer with software and a STEM class pack and workstation.