October is a big month for PerceptForm. 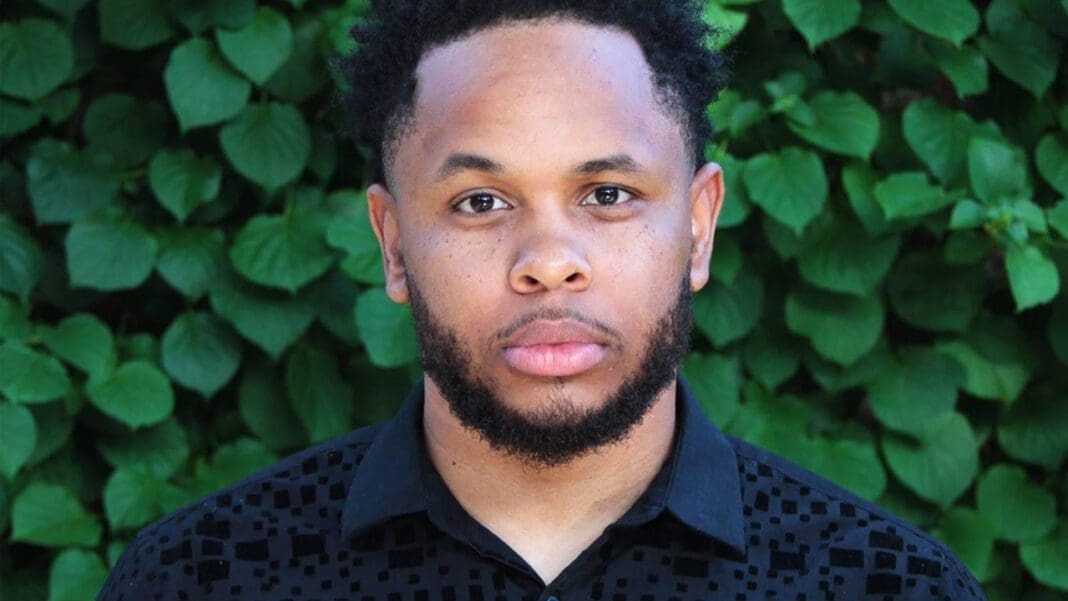 Founded in 2020 by Milwaukee entrepreneur Christopher Perceptions, the tech startup aims to introduce individuals and businesses, especially those in underserved communities, to the world of blockchain technology through its cryptocurrency products and services.

This month, six months after being featured on the fifth season of WISN-TV Channel 12’s “Project Pitch It,” the company is going to market with its digital payment system, PerceptPay. Using PerceptPay, buyers make purchases in U.S. dollars through debit or credit cards, and sellers receive payment in bitcoin.

A beta version of the so-called “social payment wallet” launched on Juneteenth (June 19) and, after months of perfecting the user interface, Perceptions anticipates the product will draw “hundreds if not thousands” of users from the jump. That’s thanks in part to investor backing by Hill Harper, actor and co-founder of The Black Wall Street app, which is billed as the first Black-owned digital wallet.

“Our beta has really been spent creating experiences that mirror social media because one thing people understand is money and social media. It’s a brand-new concept in general, but it’s a combination of other things people already use,” Perceptions said, describing PerceptPay as a hybrid of Venmo, Instagram and Amazon, but with bitcoin.

Also this month, PerceptForm is rolling out its educational platform, known as PerceptGrow. The company had already released two online courses on cryptocurrency and non-fungible tokens (NFTs), amassing more than 1,000 students from across the globe. Building off that momentum, PerceptGrow establishes a community where members have access to courses and are incentivized to continue learning. Users are quizzed on course content to earn cryptocurrency for good scores. Those earnings are then used to vote on what concept the community will learn about next.

Perception said he’s been an entrepreneur since the age of 18. Growing up in Milwaukee’s Sherman Park and Uptown neighborhoods – with a mother who was a Christian evangelist and a father who dealt drugs – he didn’t have direct access to resources or mentors that could help him build a business. Now, he’s placed education at the forefront of his company’s growth trajectory.

“Before we make a billion, we want to impact 1 billion people. Education is one of the best ways we can do that,” he said.

The company recently announced plans to develop its first PerceptMine bitcoin mining facility, in North Carolina, where Perceptions relocated. The company has a remote mindset and plans to hire employees from Milwaukee, he said.