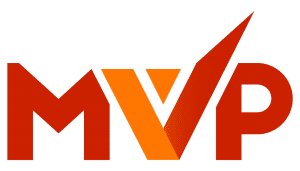 MVP consists of several veteran investors who were previously with Silicon Pastures, a network of angel investors based in Milwaukee. MVP looks to invest in early-stage companies with emerging technologies in blockchain and artificial intelligence located in the Midwest.

The company uses its proprietary technology to divide properties into equal pieces, offering them for sale with digital securities or “tokens,” which represent ownership, according to Akru.co.