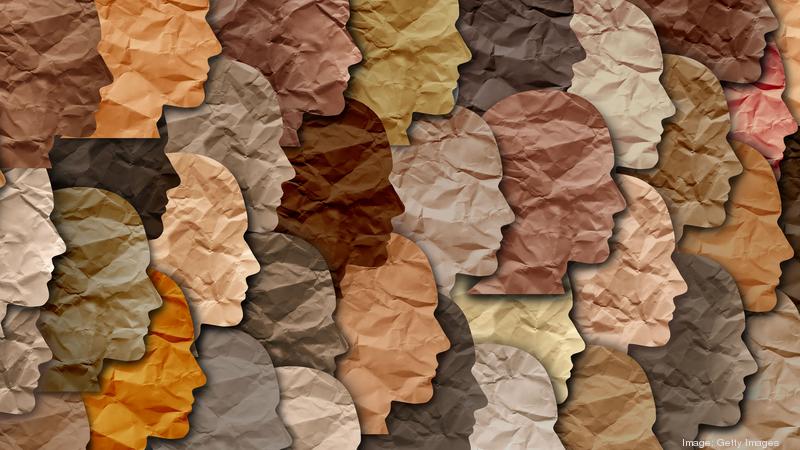 Startups with minority founders made some progress last year in attracting very early stage funding, but ones with all female founding teams lost ground, according to a report released Thursday.

When it comes to attracting early-stage venture funding, startups with minority founders made some progress last year, but ones with all-female founding teams lost ground.

On average, companies with at least one minority founder raised 30% more in pre-seed and seed funding rounds last year than did their counterparts with all-white founding teams, according to a new report from DocSend Inc. By contrast, all-female teams, which already raised considerably less than all-male teams, saw their numbers drop to an even lower level; on average last year, they raised just 30% of what their all-male counterparts did.

“For women and minorities pursuing fundraising, 2020 was one step forward, two steps back,” said Russ Heddleston, DocSend’s CEO. “There was positive movement for founder teams with minorities. But we clearly need more support for all-female founder teams.”

Founders frequently use DocSend’s service to share their pitch decks — the presentations they put together to lure investments — with venture funders. For its study, DocSend surveyed 200 founders of early-stage startups and scrutinized the pitch decks of such companies, when they gave it permission to access them.

Startups with at least one minority founder saw a marked improvement year-over-year in how much they were able to raise, relative to all-male teams. In 2019, companies whose founding teams had at lease one minority member, raised 22% less in early-stage rounds, on average, than did comparable startups with no members of minority groups among their founders. Last year, though, they raised considerably more than all-white teams.