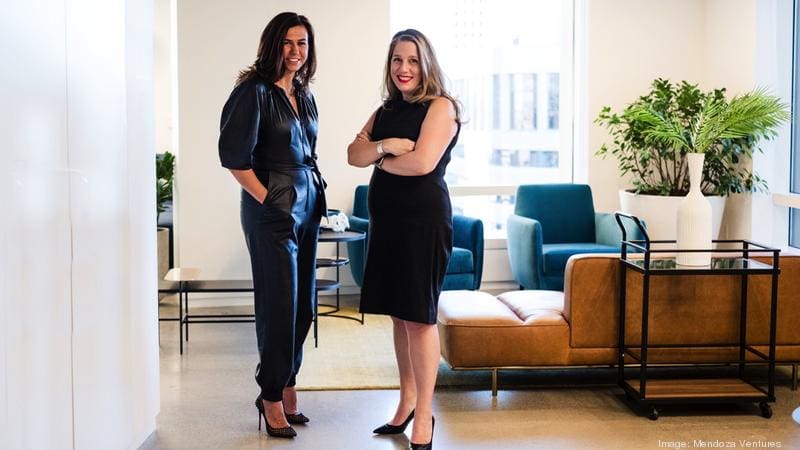 Three years ago, Senofer Mendoza and Brittany Greenfield met at a tech networking event in Boston. Earlier this month, Mendoza Ventures, the venture capital firm where Mendoza has been founder and general partner since 2016, cut its biggest check to date as leading investor in Greenfield’s cybersecurity startup Wabbi.

“Especially in Boston, where it can be tricky to implement diversity and inclusion, this is a big deal,” Mendoza said. “The fact that a female GP wrote a check to a female founder in cybersecurity … is a strong signal that the tide is starting to turn here.”

Stories like Mendoza and Greenfield’s — female general partners, or GPs, at venture capital firms investing in woman-founded businesses — are expected to become more commonplace as the number of female GPs in Greater Boston grows.

The percentage of female GPs as a share of all Boston-based GPs rose from 13.6% last year to 14.5% in 2021, according to Pitchbook’s “All In: Female Founders in the U.S. VC ecosystem” report. While the increase may seem modest, it could have a real impact on the share of venture dollars raised by female founders, which last year were disproportionately impacted by the Covid-19’s fallout.

Boston VC deal activity for female-founded companies remained flat between 2018 and 2020, with deal value totaling each year around $3 billion. This year’s deal value has reached $4.9 billion as of September, three months before the year closes out. The deal count also increased from 179 in 2018 to 192 so far this year, according to Seattle-based PitchBook.

Lily Lyman, who last year made partner at the Boston-based early-stage venture capital firm Underscore VC, said the more women in GP roles, the more women will be attracted to the VC industry — and the more female founders will land funding.

“This is an industry of pattern recognition. That’s part of the mental model of picking great investments,” she said. “What we have to do is change what that pattern looks like.”

Since last year, Lyman has been part of the leadership team of the Boston chapter of All Raise, a nonprofit working to boost women in VC and female founders. One of the nonprofit’s goals is to increase the percentage of women partners at VC firms to 18% nationwide by 2028.