Business Journals: R&D will get pricier in 2022 unless Congress acts, stifling innovation 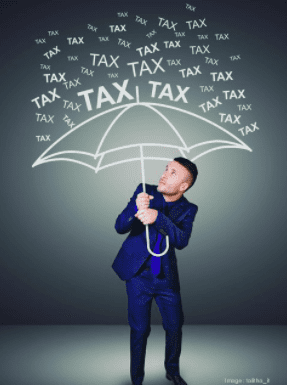 For decades, businesses have been able to deduct research and development expenses in full from that year’s taxes — but that could be ending this year.

The Tax Cuts and Jobs Act legislation passed into law under the Trump administration in 2017 changed the tax code from expensing R&D spending in the year it happens to having businesses amortize those costs over five years starting in 2022 — which experts say will hurt research efforts and put the United States at a competitive disadvantage.

“It’s particularly harmful because we think of R&D investment as being something that should be encouraged. Hence the idea that you suddenly won’t be able to fully deduct it and treating it like any other expense is pretty crazy,” said Alex Muresianu, a federal analyst at the Tax Foundation.

He stressed that making companies amortize those costs would make the United States the only country in the Organisation for Economic Co-operation and Development — an economic organization covering 38 countries — that would not allow companies to expense research costs.

The changes are set to go into effect unless Congress acts. A five-year delay in the amortization of R&D costs is included in the Democrats’ $3.5 trillion legislation they aim to pass through reconciliation — but the future of that legislation and what might ultimately be included is unclear.