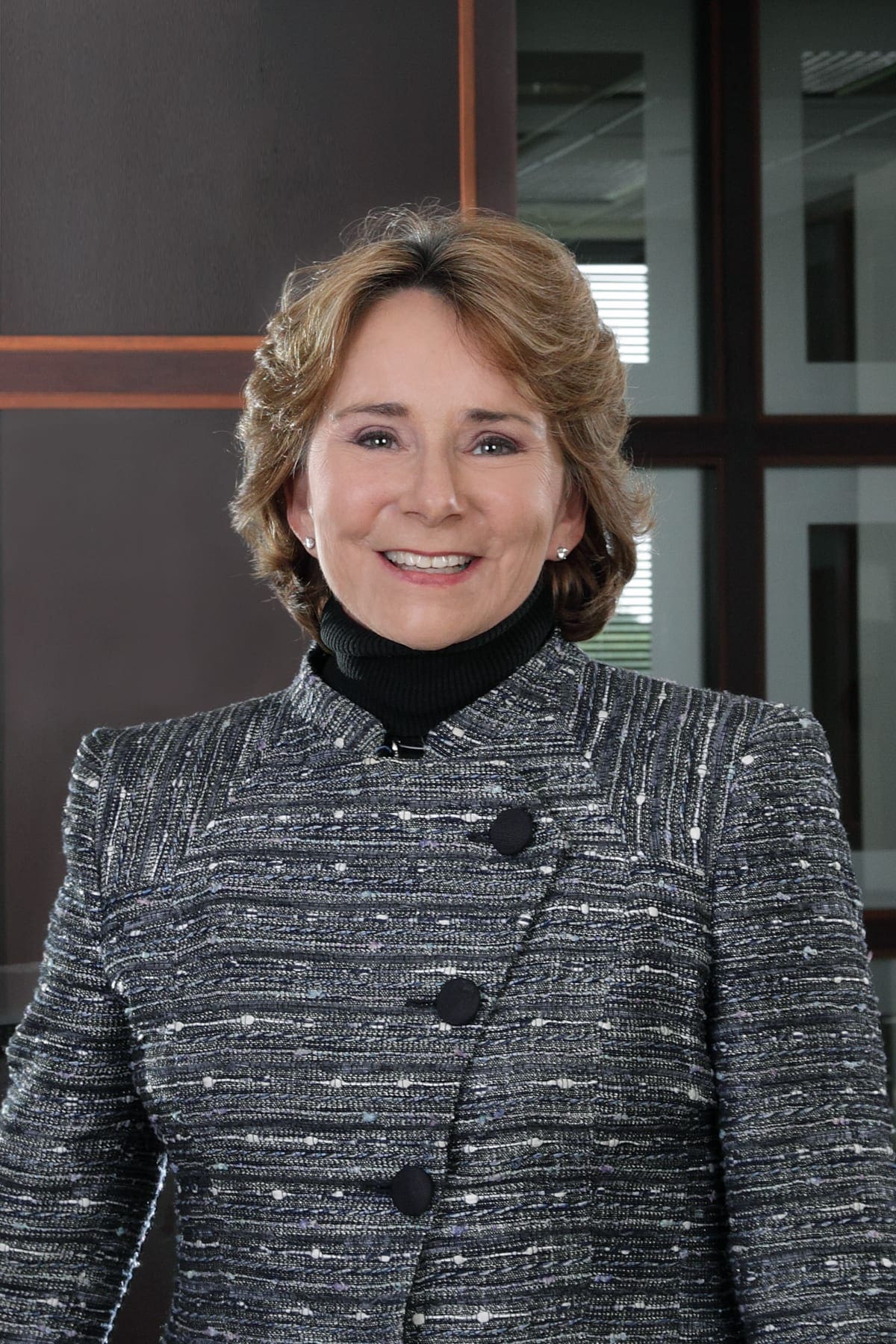 The conference is returning to Milwaukee at a new location: Venue 42 at Milwaukee Brewing Co. near the Fiserv Forum. Registration is open now and “early bird” rates still apply; click here.

Headquartered in Brookfield, Cielo is the world’s leading strategic recruitment process outsourcing partner. In January 2019, the company reported serving 177 clients from 95 countries and 39 languages, employing about 2,000 people worldwide. The company began with Marks’ founding of Pinstripe in 2005. She previously founded two other startups in the human resources field, ProStaff and HRFirst, which were sold in 2000.

In late 2018, London-based Permira acquired a majority equity stake in Cielo from Accel-KKR to continue the company’s growth.

“Sue Marks is an outstanding entrepreneur who will speak directly to what it’s like to launch, grow and succeed with companies in a competitive environment,” said Tom Still, president of the Wisconsin Technology Council.

The Tech Council produces the June 4-5 Entrepreneurs’ Conference and administers the award, which has gone to entrepreneurs who have shown persistence in building their companies.

“Connecting the I-Q Corridors” is the theme of the conference, where ‘treps from around the state will showcase their innovations, services and technologies. A dozen panel tracks formed under three unique stages of “launch,” “grow” and “succeed” will appeal to entrepreneurs in all stages. Detailed panel information can soon be found at witrepsconference.com.

The Entrepreneurs’ Conference is one of the largest events for entrepreneurs and early stage investors in the Upper Midwest. More than 500 people are expected for the two-day conference at 1128 N. 9th. St., Milwaukee. There are hotel rooms blocks to choose from, and significant ramp parking available, listed on the website along with directions. Other highlights will include: