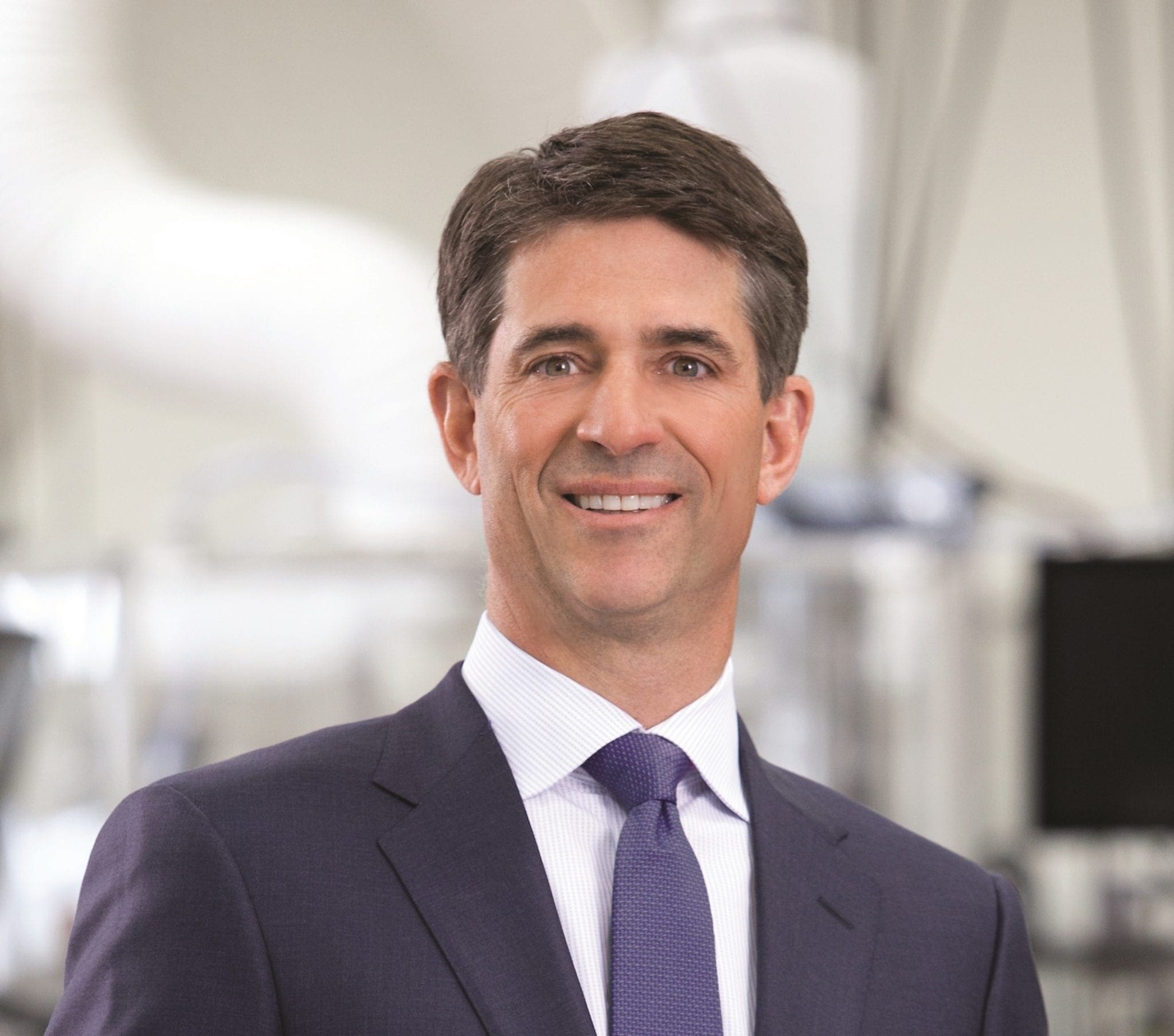 Kevin Conroy, the chairman and chief executive officer of Madison-based Exact Sciences, will be honored during the June 4 Wisconsin Entrepreneurs’ Conference with the 17th annual Ken Hendricks Memorial “Seize the Day” award.

Conroy was part of a small team that moved the nearly defunct Exact Sciences (NASDAQ: EXAS) from Boston to Madison in 2009, recognizing that Wisconsin offered the talent, research capacity and overall climate to turn around the company and build on some existing cancer-detection technology.

Conroy and Maneesh Arora, who later served as Exact’s chief operating officer, knew from previous stints at other Madison-based companies it would be possible to develop a non-invasive colorectal cancer test using a combination of DNA-based techniques.

Today, Cologuard is a leading non-invasive alternative to conventional colorectal cancer screening. Most recently, the precision oncology company pivoted to help provide COVID-19 testing supplies by converting laboratory space to that use.

“What excites me most about working at Exact Sciences is solving hard problems with exceptional people,” Conroy said. “It’s incredibly energizing to know that our collective ability and experience is making a real difference in the early detection of cancer, a space in which few companies have been able to carve out a leadership position. I’m just as excited that we’re putting our skills and know-how to work bringing other products to market where we can make a similar difference.”

The June 4 conference will be held on a virtual platform under the theme of Crossing the coronavirus chasm: Surviving and prospering during a ‘new normal’ for young companies. The “Seize the Day” presentation with remarks by Conroy will take place mid-day.

Produced by the Tech Council, the Wisconsin Entrepreneurs’ Conference is one of the largest events for entrepreneurs and early stage investors in the Upper Midwest. Other highlights will include: