Guest column: COVID-19 has only intensified the broadband gap 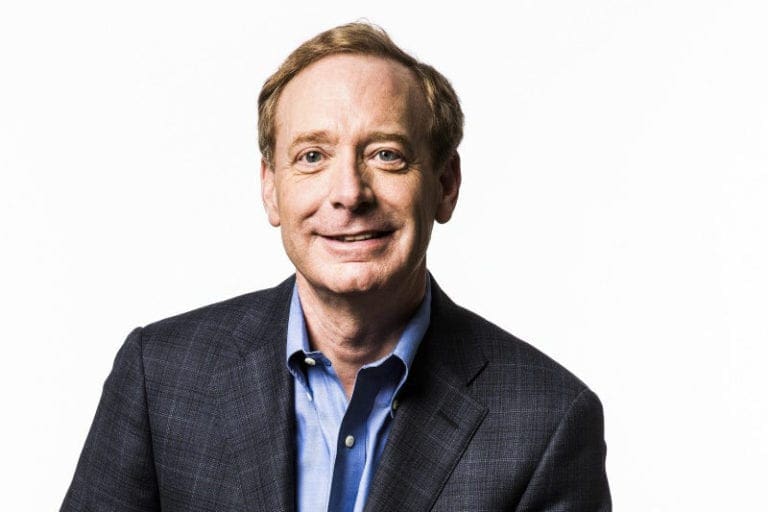 We are living in a new world, a world racing online as social distancing forces many of us to work, communicate and connect in new ways. In the United States alone, state and local directives have urged 316 million Americans to stay in and, when possible, work from home. As communities around the world adapt to a world with COVID-19, broadband connectivity and access are more critical to our lives and livelihoods than ever before.

Broadband already powers much of our modern lives, but COVID-19 has acted as an accelerant, a fuel of sorts that has driven many essential activities online. All learning, services, commerce, most workplaces and daily interactions online require a high-speed connection to the internet.

Those without access to this online world (more than 18 million Americans with 14 million living in rural areas, according to the Federal Communications Commission) risk falling farther behind. While 18 million is a big number – more than the populations of Indiana, Iowa and Tennessee combined – a new study has found the actual number of people lacking access to broadband in the United States is closer to 42 million.

We will eventually come out the other end of the COVID-19 crisis, but the future that emerges will look different from the world we left when this crisis began. The future of commerce, work, medicine, education and services will have changed – and, in some instances, permanently.

A problem intensified by COVID-19

Lack of broadband for rural populations, both in the United States and in the developing world, can’t be ignored. That’s why, in the last three months, we’ve doubled down on our Microsoft Airband Initiative to expand the number of people reached. As of March 31, we’ve helped provide 1.2 million people with access to broadband in rural, previously unserved areas of the United States. This is almost double our total from Dec. 31, 2019, and up from 24,000 people in the whole of 2018. We’re doing the most recent work by donating hotspots and wireless connectivity equipment, and expanding our digital skills offerings by developing COVID-19-specific digital skills offerings for rural communities.

We’re undertaking this work in tandem with internet service providers, state and local governments, non-profits such as the National 4-H Council, and other mission-aligned public- and private-sector entities. Eight out of 12 of our commercial ISP partners have taken the FCC’s “Keep Americans Connected Pledge,” committing to maintaining connectivity to customers who are economically affected by the crisis.

Even those partners that have not formally signed on to the FCC’s pledge have committed to serving their communities by maintaining connectivity for existing customers and connecting new subscribers. The Airband Team has published a customer-ready Airband US COVID-19 Response Summary outlining our programmatic and policy responses to COVID-19 in the US.

We’re not the only ones trying to make a difference. Companies across the country are stepping up to the plate, including tech companies such as Google and T-Mobile. But it isn’t just tech that’s helping. Companies such as Land O’Lakes are also working to close the broadband gap. We need the government to step up and meet us halfway.

The most significant way to move the dial for Americans without broadband is by changing policy at the federal, state and local level, not only for more funding but to remove roadblocks so that broadband can reach rural and underserved Americans faster. In short, there’s a critical need for Congress to do three things.

First, congressional action is needed to address the immediate broadband connectivity needs that are having a heightened impact on individuals and communities during the COVID-19 crisis. Funding is needed in the next stimulus bill so that students and teachers have access to remote learning, people have access to their doctors and other telehealth options, and to help people work from home, file and maintain their unemployment benefits, and apply for jobs online.

Second, there’s an urgent need to provide funding to the FCC so it can implement recently enacted broadband-mapping legislation. As we’ve said before, we can’t solve a problem we don’t understand.

Third, additional action is needed to permanently close the broadband gap. With accurate data on broadband availability, we recommend Congress provides funds based on seven important principles. Namely, these funds should be:

With this approach, the country can finally provide the funding needed for ISPs to close the broadband gap. In addition, we support efforts by the FCC, the U.S. Department of Agriculture and other federal and state agencies to release funds under new and existing programs to address the needs of vulnerable healthcare workers and patients, educators and learners, and remote workers. This is especially important because, in times of economic downturn, states are more cash-strapped than usual and don’t have resources necessary to make these critical investments.

The COVID-19 virus has created a national crisis. But it has also created an important opportunity. It’s time to galvanize the nation and recognize the obvious. Broadband has become the electricity of the 21st century. Well before the end of the 20th century, we recognized that no American should live without electricity. As we embark on the third decade of the 21st century, every American deserves the opportunity to access broadband.

Smith is a technology executive currently serving as president of Microsoft, concurrently as the company’s chief legal officer. He was born in Milwaukee, graduated from Appleton West High School and has supported Wisconsin efforts such as Titletown Tech and “white space” broadband pilot projects. This column is reprinted from Connect Americans Now, a national advocacy group.