Guest column: South of the controversial border: Mexico is a tech player

By Gerardo Fernandez and John Hyatt

Mexico is a nation of contrasting images and clichés, both positive and negative. Thoughts of our southern neighbor often conjure images of outstanding cuisine, tasty libations such as tequila and Corona and beautiful beaches.

Yet today, people around the world, including Americans, are often more prone to ponder Mexico’s more negative stereotypes. The name “Mexico” may trigger thoughts of corruption, cartels, poverty and more, but there is another Mexico we often hear little about. 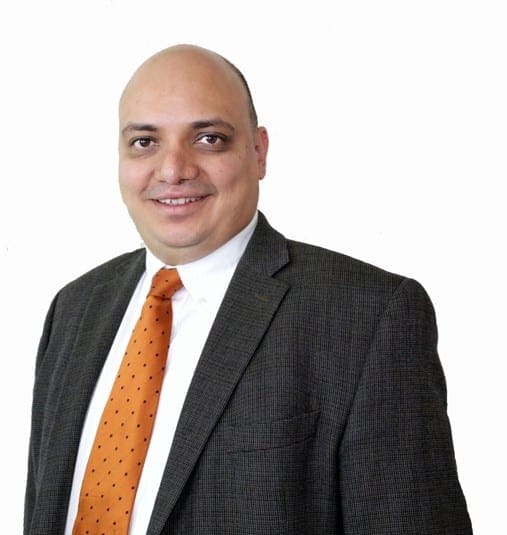 Since the implementation of free trade in the North American region in 1994, economic relations between the United States, Canada and Mexico have grown exponentially. Today Mexico is America’s third-largest trading partner only behind China and Canada while Wisconsin depends only on Canada more than it does Mexico with regards to foreign trade.

In recent decades, Mexico has evolved from a sleeping and often-ignored economy to one of the world’s most dynamic. This is, without doubt, a direct result of Mexico’s free trade with 45 other countries (more than any other nation on earth) and a sound macroeconomic policy that has made the nation a magnet for foreign direct investment and the explosion of industries such as information technology, manufacturing, agriculture, stock-breeding and tourism.

Should you visit Mexico’s metropolitan areas, you may be hard-pressed to find the Mexico often depicted in the international press. These cities boast a modern cosmopolitan lifestyle strikingly similar to the likes of New York, Chicago and Los Angeles. Residents of these cities enjoy American-style shopping malls, sophisticated dining, and nightlife, operas, theatres, symphonies and museums.  Those of us privileged enough to call Mexico City home benefit from what is indisputably one of the greatest arts scenes on the planet.

We don’t purport Mexico to be perfect, far from it.  As an emerging economy and young, fragile democracy, the nation still faces significant challenges. Yet many Mexicans today are working their way into a burgeoning middle class due to globalization, foreign direct investment and greater access to education.

It’s worth boasting that Mexico’s universities annually graduate crops of highly talented engineers, doctors, business executives, attorneys, and other professionals. In recent years, as a percentage of the population, Mexican universities have annually graduated more engineers than those in the United States. Many of these professionals concentrated in Mexico’s cities are multi-lingual and have ample experience living, studying and working in the United States and beyond. 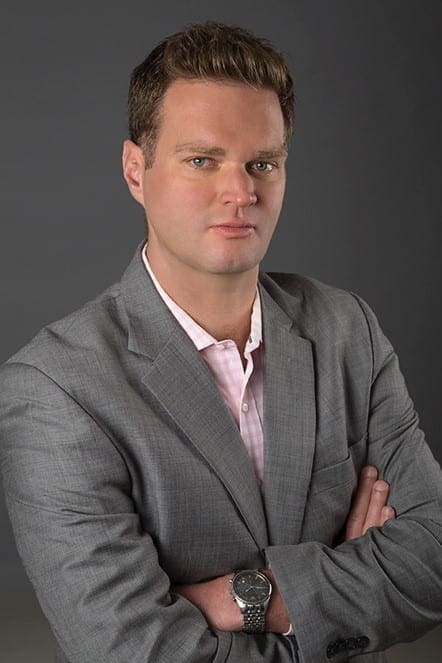 It also must be noted that more Mexicans are eschewing the idea of migrating to America and beyond, thus electing to remain in their homeland to cultivate their careers and enjoy a first-world standard of living at home.  While we hear much talk of a migratory crisis during today’s political climate, it is a fact that Mexico has enjoyed a “net negative migration” rate to the United States since 2010.  For nearly a decade now, more Mexicans have been returning home from the United States than migrating from Mexico.

In the tech sectors, Mexico’s plethora of engineers, and investors have converted the country into Latin America’s No. 1 tech hub. Mexico currently ranks seventh in the world for active Internet users at nearly 90 million. About 84 million Mexicans regularly delight in sharing pictures, videos and other posts with family and friends via Facebook as the nation checks in at fifth on earth for users of the social media juggernaut.

Smartphone use is at 64 million users and rising as industry investment into marginalized regions is increasing. Tech startups are appearing across the nation and especially in Mexico’s central and border regions.

For the better part of the last three decades, the deepening economic relationship between America, Mexico and Canada has served as a model for global economic integration and cooperation.

In today’s era of political, diplomatic and economic uncertainty, Mexico’s business leaders, farmers, tourism workers, and young professionals gaze across their northern border in hopes of finding a business partner, ally and most of all a friend. It is our sincerest hope and prayer that Americans, while casting their eyes southward, accept this offer from the Mexican people and elect to continue cultivating our irrevocable symbiotic relationship.

Fernandez and Hyatt are partners in International Interdisciplinary Business Consulting (www.iib-consulting.com), with offices in Wisconsin, Mexico City and Cancun. The company is a member of the Wisconsin Technology Council.