In memoriam: The passing of Roger Ganser by John Neis 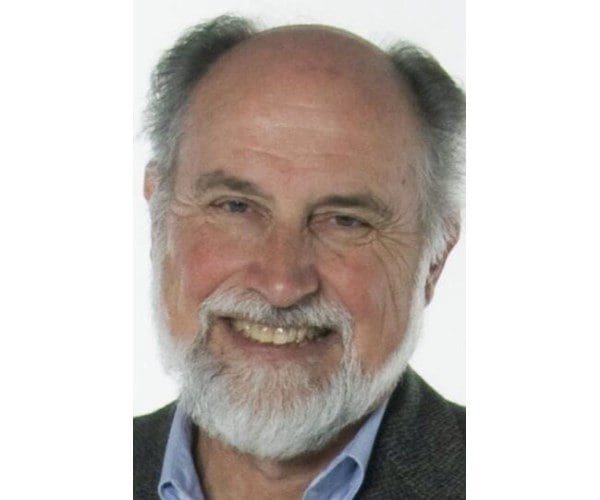 Roger Ganser was a pioneer in the venture capital era of entrepreneurship in Wisconsin. He moved here in 1977 to become the first President of Madison Development Corporation. In 1982, he created a venture capital spin-out Madison Capital Corporation, which later changed its name to Venture Investors of Wisconsin, Inc.  It took two years to raise the money needed to begin investing with the first two investments in 1984, Promega and Office Solutions (Jan Eddy was CEO). We raised six funds since.

He was a co-founder of the Wisconsin Venture Fair in 1984. He was passionate and persistent advocate for the potential role of the university in entrepreneurship and in 1986, Irving Shain gave permission to Bob Marshall and Roger to organize an on-campus seminar on tech transfer and entrepreneurship held in 1987. After Dick Leazer arrived at WARF, we backed the first company in which WARF took equity in lieu of an upfront licensing fee in 1992, and backed more than two dozen UW spin-outs since.

Many of the substantial roots of the entrepreneurial ecosystem in Madison today can be directly traced to the seeds he planted decades ago. He helped create the local infrastructure, he convinced institutions to start investing in the asset class, he started the conversation with politicians about the innovation economy, and we backed companies from which the next generation of entrepreneurs started.

After beginning a phased retirement in 2008, he became involved in investor education organizations with an international reach. There, too, he received honors for his contributions.

We were partners for 36 years. We were never short of our own opinions, yet knew when to trust the other’s judgment and rely on each other’s skills. We made a good team and our friendship was every bit as important to us as our business relationship. At times we caught big tail winds and at other times encountered choppy seas. It is the nature of our business. But we always helped each other maintain an even keel with a focus on the horizon.

I saw him a week before he passed. As always, he showed generosity of spirit, humor and grace. He will be greatly missed by his family, friends, and colleagues. His obituary is here: https://www.legacy.com/us/obituaries/madison/name/roger-ganser-obituary?n=roger-ganser&pid=199650170