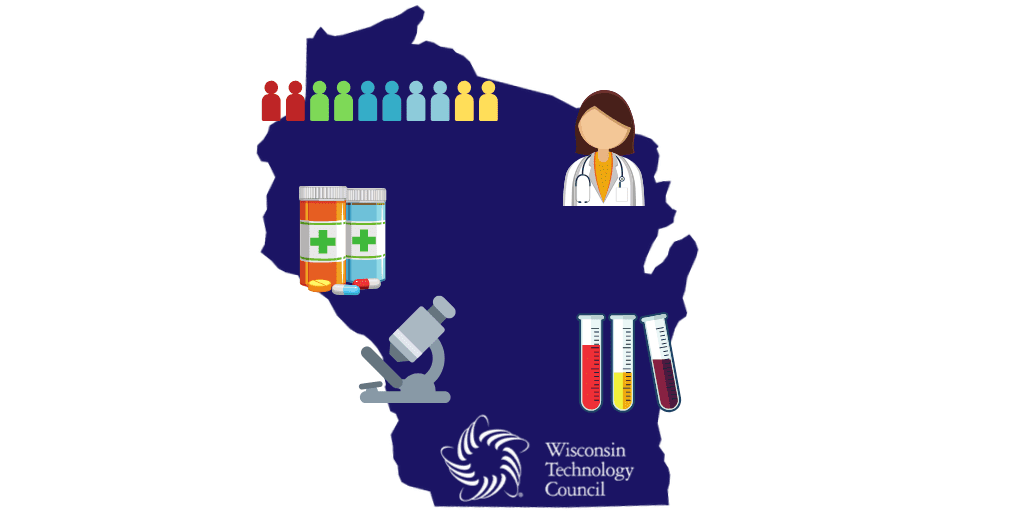 MADISON, Wis. – Three years ago, a group of health-tech entrepreneurs, investors and others familiar with the UW-Madison’s painfully sluggish clinical trial process delivered a plea to campus leaders with the power to make changes.

The group’s lament: Stop making it so hard for companies, young or otherwise, to advance potentially life-saving healthcare ideas from the lab bench to the marketplace. Time delays and bureaucratic uncertainties surrounding clinical trials is hurting Wisconsin companies, they said, especially those rooted in UW-Madison research.

The complaint was heard and, with speed not always associated with a major public university, taken seriously. Led by UW Health’s Alan Kaplan, new to his role as chief executive officer, and Robert Golden, the dean of the School of Medicine and Public Health, an internal assessment got underway.

The conclusion was summarized in a hard-hitting 2018 report written by Mary Westrich, one the nation’s leading experts on clinical trials.

“The (UW-Madison) has evolved to interpreting regulations, requirements, policies and standards in the narrowest sense; commonly gravitating to the most conservative interpretation possible to protect the institution from any risk or liability through tight bureaucratic control,” Westrich wrote after 140 people familiar with the system were interviewed. “This priority creates a situation where patient safety is not given as much weight, attention or effort. The result stifles potentially beneficial – even life-saving – research to patients with no counterbalanced benefit of increased patient protection.

“The culture of the Institution does not encourage the conduct of industry-sponsored trials, nor make them easy to conduct.”

The remedy? For the UW-Madison to meet national clinical trial accreditation standards for industry-sponsored research, it must change its process, its administrative structure and its culture – or risk not becoming a “preferred site” for hundreds of such trials per year.

That promoted a search that culminated in the hiring of a chief clinical research officer who brings decades of clinical trial experience to the job. Betsy Nugent, who spent 13 years building the clinical research network at 31 Kaiser Permanente centers in the Rocky Mountain region, became the first campus clinical trials “czar” in September. She spoke Oct. 8 to a meeting of the Wisconsin Technology Council, which was a part of highlighting concerns in late 2016.

Nugent’s work at Kaiser Permanente helped to reduce the amount of time needed to organize a clinical trial, which can involve hundreds if not thousands of patients, from nearly a year to less than two months. Patient safety and efficacy standards improved by establishing streamlined entry points and consolidating functions. The system became a national model for trials involving therapies for rare cancers, for example.

“I won’t say it was easy,” Nugent said, but the result within Kaiser Permanente was a more predictable process around expensive trials that can bankrupt a young company if there are unnecessary delays.

Nugent is part of an evolution within UW Health that is designed to speed “translational research,” which is shorthand for applying knowledge from basic biology and clinical trials to techniques and tools that address critical medical needs. With the nation’s only combined school of medicine and public health, 1,500 faculty and $368 million per year in research from outside its walls, there’s no reason for the UW-Madison and its affiliates to miss the boat on clinical research.

“UW Health should really be a leader,” said Thomas “Rock” Mackie, a researcher and serial entrepreneur who recently became UW Health’s chief innovation officer. “This is a unique opportunity in academics… The rewards are not just financial, but reputational in terms of advancing human health.”

Nugent, Mackie and Kurt Zimmerman, who will direct the Office of Industry Engagement within the medical school, form the core of what’s called the “Isthmus Project.” It draws its name from the concept of better connecting research, trials and patient care. That will include working more closely with other medical institutions in Wisconsin and beyond.

Let’s hope this “isthmus” is a firm enough land mass to support researchers, innovative companies and patients in need of proven solutions.