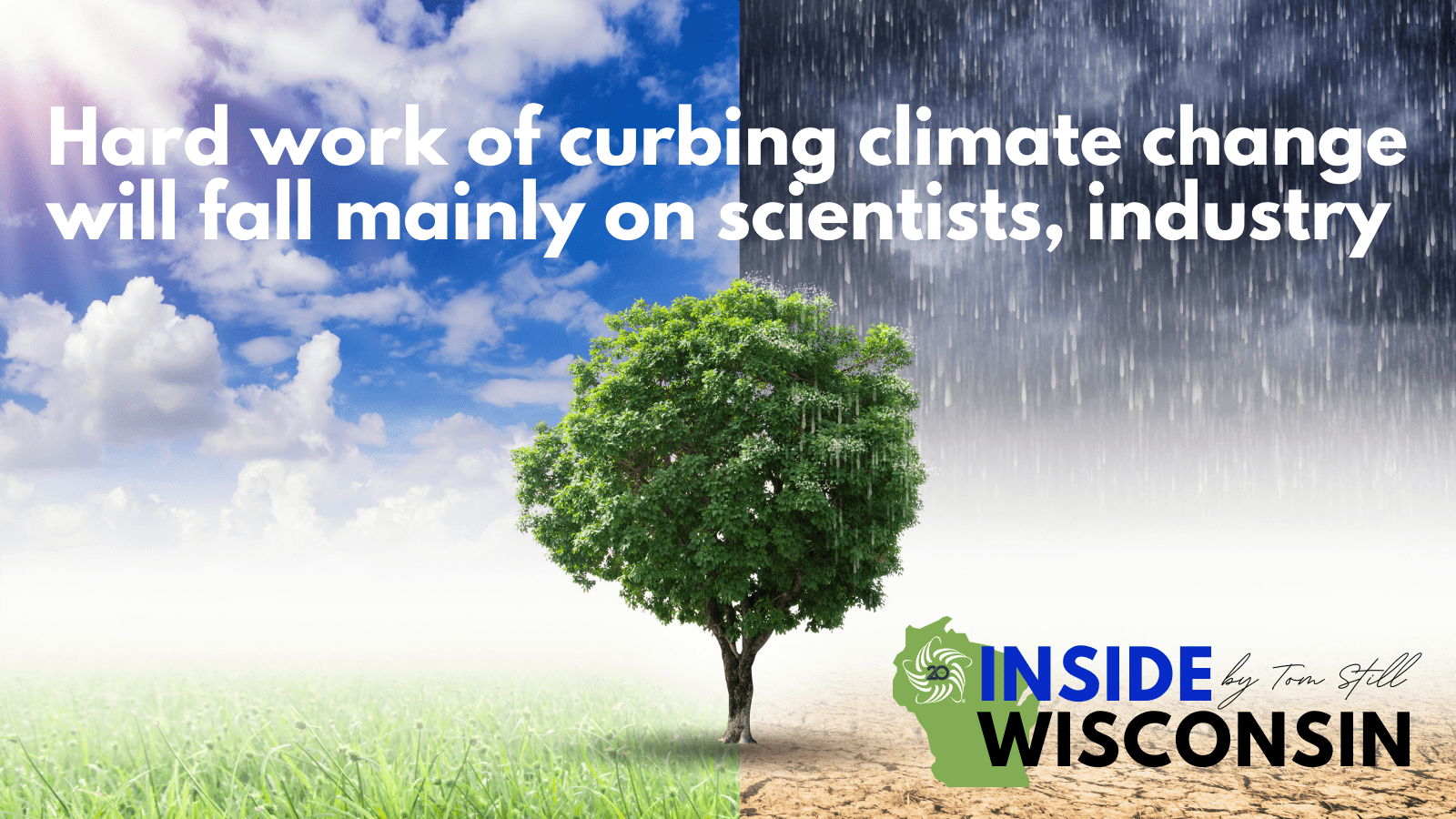 MADISON, Wis. – From Leonardo DiCaprio to Queen Elizabeth II, and from indigenous people to world leaders, the United Nations climate summit in Glasgow drew a 25,000-member chorus that sounded dire alarms and vowed to control the harsh effects of climate change.

It won’t be Boris Johnson, Joe Biden or U.N. Secretary-Antonio Guterres who get the job done, however. It will be a host of scientists, engineers and industry experts who leverage technology and the markets to stave off what many predict is a doomsday scenario for an over-heated planet.

That list will include no small number of technicians from Wisconsin, a state with the right combination of industry expertise and applied research horsepower already at work. Here is a very partial list:

While there are those who don’t believe human activity has changed Earth’s climate since the dawn of the industrial age, most experts in industry and academia read the tea leaves – and the atmospheric temperatures – some years ago.

Energy companies, researchers and manufacturers alike have reacted to consumer and government goals by adopting alternatives that phase in new systems and technologies while phasing out the old.

It’s why nearly 300 U.S. coal plants have been shut down since 2010, with scores more to be decommissioned in the next three or four years. Some U.S. coal plants are being replaced by fossil or “natural” gas; others by a combination of renewable energy and conservation strategies.

Either way, it is hard to find a new coal plant on American utility drawing boards. The real challenge will involve countries, notably China, that are expanding coal-fired generation plants or other nations where there’s no real option to coal. Wisconsin can offer expertise, especially with the recent surge in solar energy and transmission technologies.

Wisconsin is also offering practical advances in the development of electric vehicles, as well as autonomous cars and trucks. Beginning in 2022, Green Bay-based Schneider will add 50 Freightliner eCascadias – the truck manufacturer’s first commercial Class 8 battery-electric truck – to its Southern California intermodal operations. That will give Schneider one of the largest battery-electric truck fleets in North America.

The UW-Madison College of Engineering is helping the city of Racine get on track with autonomous technology through “The Racine Badger,” a small electric shuttle bus that will be tested at Gateway Technical College’s lakefront campus.

The UN climate summit likely focused attention and even rallied public opinion, but it will take industry and research hubs such as those already working together in Wisconsin to meet the technically challenging goals set by world leaders.