InsideWis: No secret sauce, but some common ingredients for university-based startups

MADISON, Wis. – An overused word to describe the connections between technology, startups and angel or venture capital investments is “ecosystem,” which implies that startups and the people who help support them are akin to a naturally occurring rain forest.

If only it was that simple. Mother Nature can’t spawn what it takes to build a healthy structure for researchers, innovators, company builders, service experts and investors to take ideas from the lab bench to the marketplace. It takes people who bring a combination of expertise, passion and a high tolerance for risk to a social network that values those talents and connections. 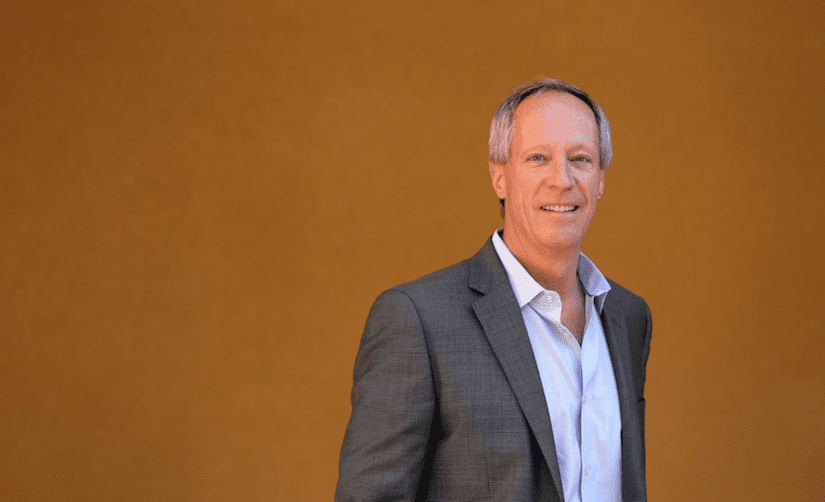 For many people, the Silicon Valley is the exemplar of that structure. Home to many of the world’s most successful tech companies, it was born in the area between San Jose and San Francisco in the 1940s and ‘50s because a Stanford University engineering dean had the wild notion that faculty with good ideas should start their own companies.

The idea carried over from engineering to computer sciences to medical science, where Stanford’s Byers Center for Biodesign teaches med-tech innovation to teams of doctors, engineers and business professionals who bring a cross-functional approach to turning ideas into products.

The Wisconsin-born and educated co-director of the Byers Center, Dr. Tom Krummel, will talk about its work across the country and around the world Nov. 5 when he speaks at “Innovation Day,” a half-day conference produced by the Wisconsin Alumni Research Foundation. That event will be followed Nov. 6-7 by the Wisconsin Early Stage Symposium, also at Monona Terrace Convention Center.

Will Dr. Krummel, a pioneer in surgical robotics who has been a part of more than 20 early stage medical device companies, reveal the “secret sauce” of what made Silicon Valley cook?

No, he said, because there isn’t one. And if there was such a potion, it wouldn’t necessarily work for others.

“We don’t have a secret sauce, but we do know a thing or two about core ingredients,” said Krummel, who was raised in Racine and earned degrees from UW-Parkside and the Medical College of Wisconsin.

What are those common ingredients? Here’s a list that applies to academic research centers, many of which he will detail in his talk, “The Best Way to Predict the Future is to Invent It.”

That final ingredient appears to have worked for the Byers Center, as more than 2.8 million patients have been treated by tools and technologies developed by the program. Now, Krummel hopes to pay back Wisconsin through his work as a board member for the Madison-based Morgridge Institute for Research, which operates at the cusp of translating research into products.

“This state and its people matter to me,” Krummel said. Welcome back to the rain forest, doctor.