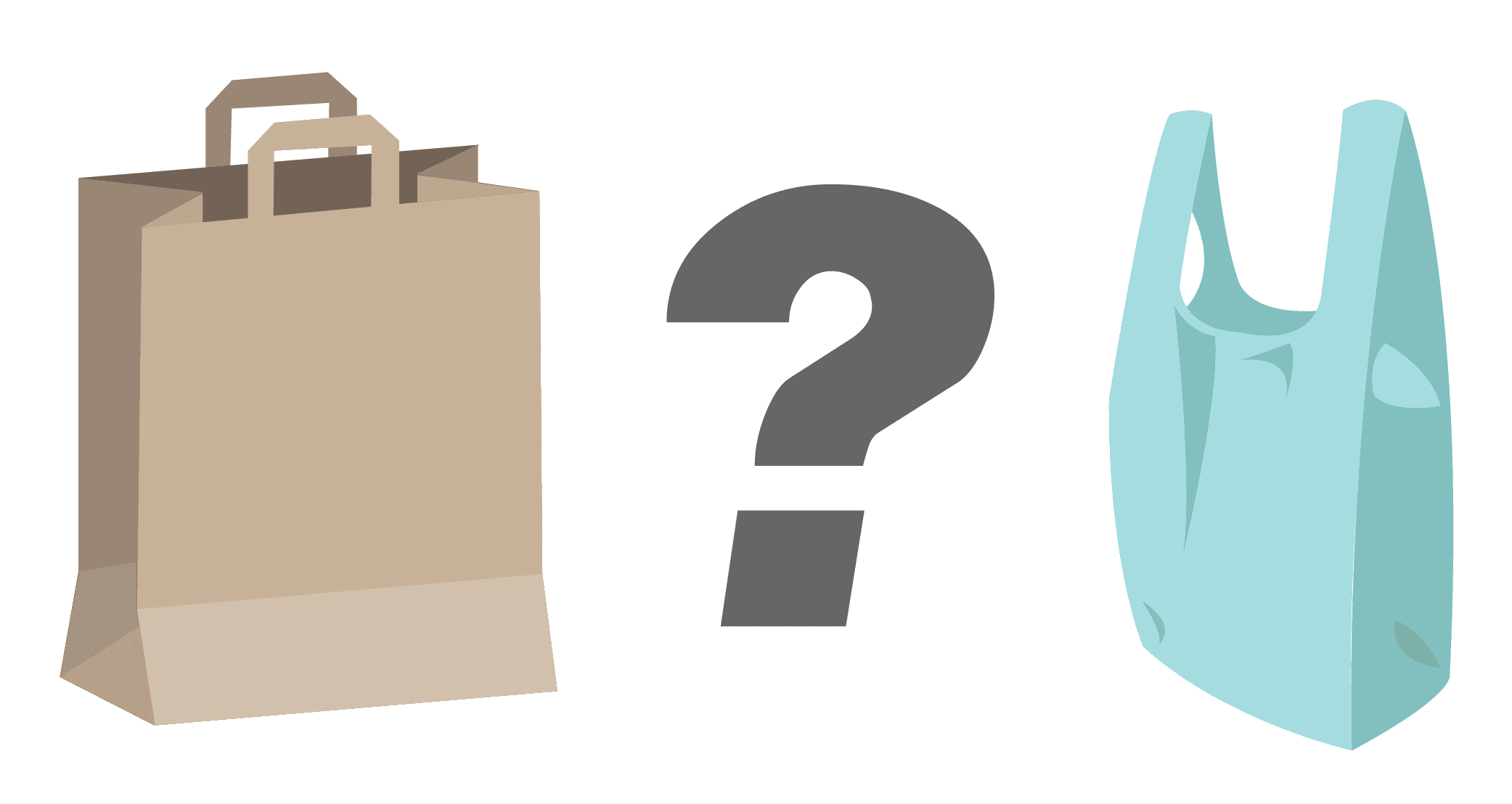 GREEN BAY, Wis. – An entrepreneur at the March 18 Wisconsin Tech Summit in Green Bay, who happened to be visiting the state, told me he almost came to blows the previous night with another guy in a Milwaukee bar over an unusual flashpoint: plastic straws.

The entrepreneur asked the bartender for a paper straw and the plastic-straw guy called him a “sea turtle lover” while angrily vowing never to give up his plastic straws.

This tale carried two takeaways for me: First, welcome to Wisconsin, where the tourism industry apparently faces more challenges than I imagined. Second, the plastics versus biodegradable debate may carry opportunity for one of Wisconsin’s oldest industries – paper manufacturing.

The “sea turtle” slur was undoubtedly tied to a YouTube video, now seen by nearly 36 million people, that showed a team of marine biologists removing a plastic straw from the nose of a turtle. It’s one of many reasons why companies, cities and even some states are banning plastic straws, which are rarely recycled and can find their way into streams, lakes and oceans.

Not that plastic straws make up more than a fraction of the total plastic waste stream, but with about 500 million used per day in the United States, these little tubes of plastic are convenient symbols for the larger debate. If not plastic, however, what’s the alternative?

Paper comes first to mind but it costs five times more to produce a paper straw than a plastic straw – at least, with today’s technology. Oshkosh-based Hoffmaster bought the only producer of paper straws in the United States last year, an Indiana firm called Aardvark, thinking it will be only a matter of time before the demand moves from niche to mainstream.

Other Wisconsin paper companies may not be far behind. Domtar, which has Wisconsin mills in Nekoosa and Rothschild, has made paper for straw manufacturers in the past and is looking at ways to make straws that are durable yet competitive in price. Ahlstrom-Munksjo, with plants in DePere, Kaukauna, Mosinee and Rhinelander, is doing the same.

These are examples of innovation in an industry that fell on hard times with the coming of the digital age, but which appears poised to turn the corner.

A recent study by the UW-Stevens Point for the Wisconsin Paper Council didn’t gloss over continuing hurdles for the industry, but it concluded Wisconsin is still the nation’s leader in employment and industry shipments. Paperboard container manufacturing is sharply up from a 2013 trough, as well as tissue and other converted paper product manufacturing. Other forms of packaging, especially for food, are also strong. The industry directly accounts for more than 30,000 jobs and 35,000 more in related industries.

Paper’s long-term future in Wisconsin may rest on more research into new and better ways to use paper, especially versus other products that are less recyclable and out of sync with consumer trends.

In some ways, Wisconsin’s paper industry has never fully recovered from the loss of the Institute of Paper Chemistry, which was founded in Appleton in 1929 and moved to Georgia Tech University in 1989. The institute has since created a direct link between Georgia Tech and the world-wide paper industry by exploring products and processes.

Leaders of the Wisconsin Paper Council have urged more state funding for paper research in Wisconsin, which is centered at UW-Stevens Point. A proposal in Gov. Tony Evers budget calls for about $300,000 to add two faculty positions at Stevens Point, doubling the number of students who can be trained from about 50 per year to 100 per year.

“There are exciting opportunities in the industry today and we’re responding to need,” said Scott Suder, president of the Paper Council.

Suder said Wisconsin’s paper industry is “absolutely tracking” consumer and government actions involving use of plastics.  He added that fiber research will yield more innovations in coming years – especially if the talent pipeline is strong and more young people are drawn into the industry.

Consumer demand is helping to shape how Wisconsin’s paper industry will look in coming years, even if the angry plastic straw guy in Milwaukee doesn’t agree.