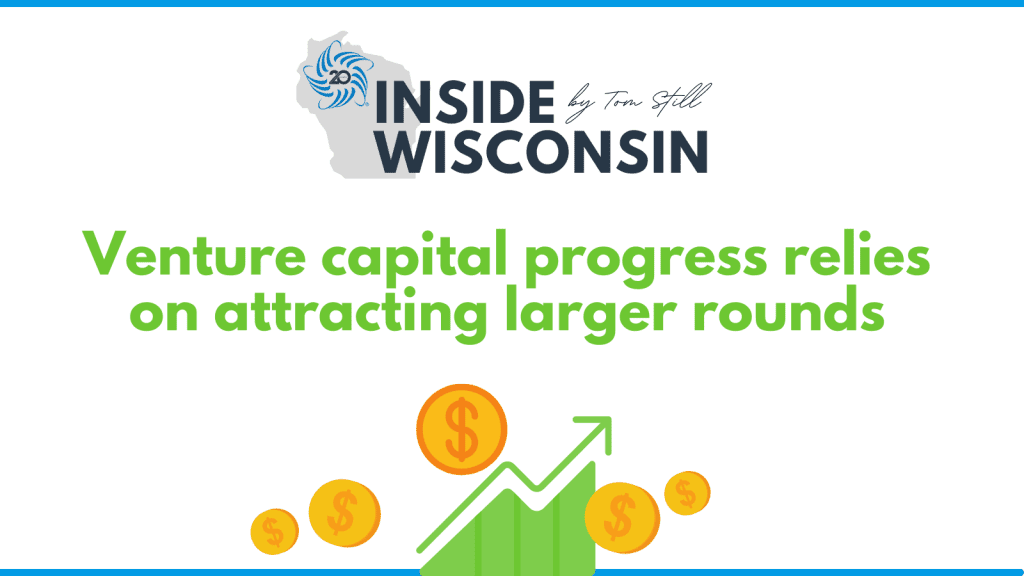 MADISON, Wis. – The latest round of financing scored by Janesville-based SHINE Medical Technologies was one of the largest, and likely the largest, in Wisconsin venture capital history.

A group of investors led by Koch Disruptive Technologies closed last month on a $150-million round that also included Fidelity Management & Research Company, Baillie Gifford and other investors, new and current.

In short, it was a major round led by out-of-state and even world-class investors, which is exactly what Wisconsin’s emerging companies need if they are to keep growing into much larger, jobs-producing companies.

The trend toward mega-investments in Wisconsin companies has been gathering speed in recent years, as tracked by “The Wisconsin Portfolio,” a publication of the Wisconsin Technology Council since 2008. In 2017, the 10 largest state deals totaled $124.3 million; in 2018, $149 million; and by 2019 and 2020, the top 10 represented a collective $331.7 million and $328 million, respectively.

While most of the 114 deals closed in Wisconsin in 2020 were much smaller – averaging $4.2 million on average and $1 million by median – the trend toward larger investments is a welcome sign. It means companies such as SHINE, Fetch Rewards, NorthStar Medical Radioisotopes and Sunvest are all maturing after humble beginnings.

Those and other Wisconsin companies that landed major investments over time may have started with angel and venture investors close to home but needed to attract venture capitalists from elsewhere. Why? There aren’t enough major venture firms in Wisconsin, and those that exist are medium sized by national standards. Wisconsin-based investors often syndicate with out-of-state partners to flesh out homegrown deals in hopes of keeping those young companies in the state.

Unfortunately, that “grow local” strategy doesn’t always work. Some promising Wisconsin companies are lured away by investors who want them to be elsewhere for convenience and management reasons. 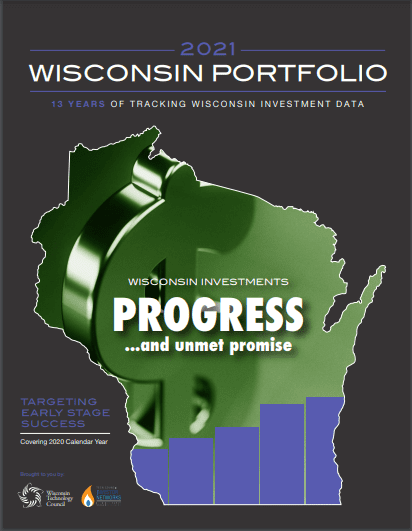 That is precisely why Wisconsin needs a mechanism to lure more major investors to the state. Gov. Tony Evers proposed a $100-million state investment in a “fund of funds” that would be matched two-to-one by private investors, but the Legislature’s budget-writing committee did not include the plan in its final product.

There is hope the idea will resurface in another form, in part because similar public investments have helped in nearby Midwest states. There is also precedent in Wisconsin, where the state-backed Badger Fund of Funds has focused on companies in the earliest stages of development.

Wisconsin must attract outside capital for its young companies to grow while staying home. The state represents close to 2% of the U.S. population but just one-third of 1% of venture capital under management. While some outside investors are finding Wisconsin on their own (55 took part in 31 state deals in 2020), state commitment to a fund would draw even more experienced investors. Here are other highlights of the Wisconsin Portfolio:

Wisconsin’s early stage investment climate is improving, but it will continue to lag neighbors such as Minnesota, Michigan, Indiana, Illinois and Missouri unless bolder steps are taken.