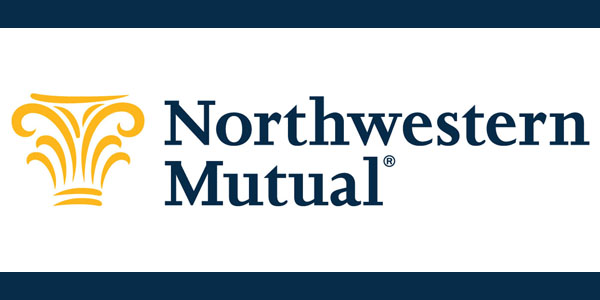 Northwestern Mutual announced today the launch of a $100-million impact investing fund, which will invest in Black and African-American communities nationally and in the Milwaukee area.

According to a release, the fund will focus on physical and social infrastructure, access to capital for individuals and businesses, and healthy sustainable neighborhoods and communities.

“Northwestern Mutual has historically made substantial investments in the communities in which it operates and has a long-standing commitment to diversity, equity and inclusion,” Northwestern Mutual Executive Vice President Ray Manista said in a statement. “The Impact Investing Fund is intended to make measurable improvement in racial equity, while also generating a positive financial return for our policy owners.”

In November 2020, Northwestern Mutual Future Ventures announced it would dedicate $20 million to investing in startup companies founded by Black entrepreneurs.