Mark Gehring, a serial entrepreneur who has founded and grown a series of medical imaging and digital health companies, will receive the 13th annual Ken Hendricks Memorial “Seize the Day” award at the 2016 Wisconsin Entrepreneurs’ Conference in Madison. 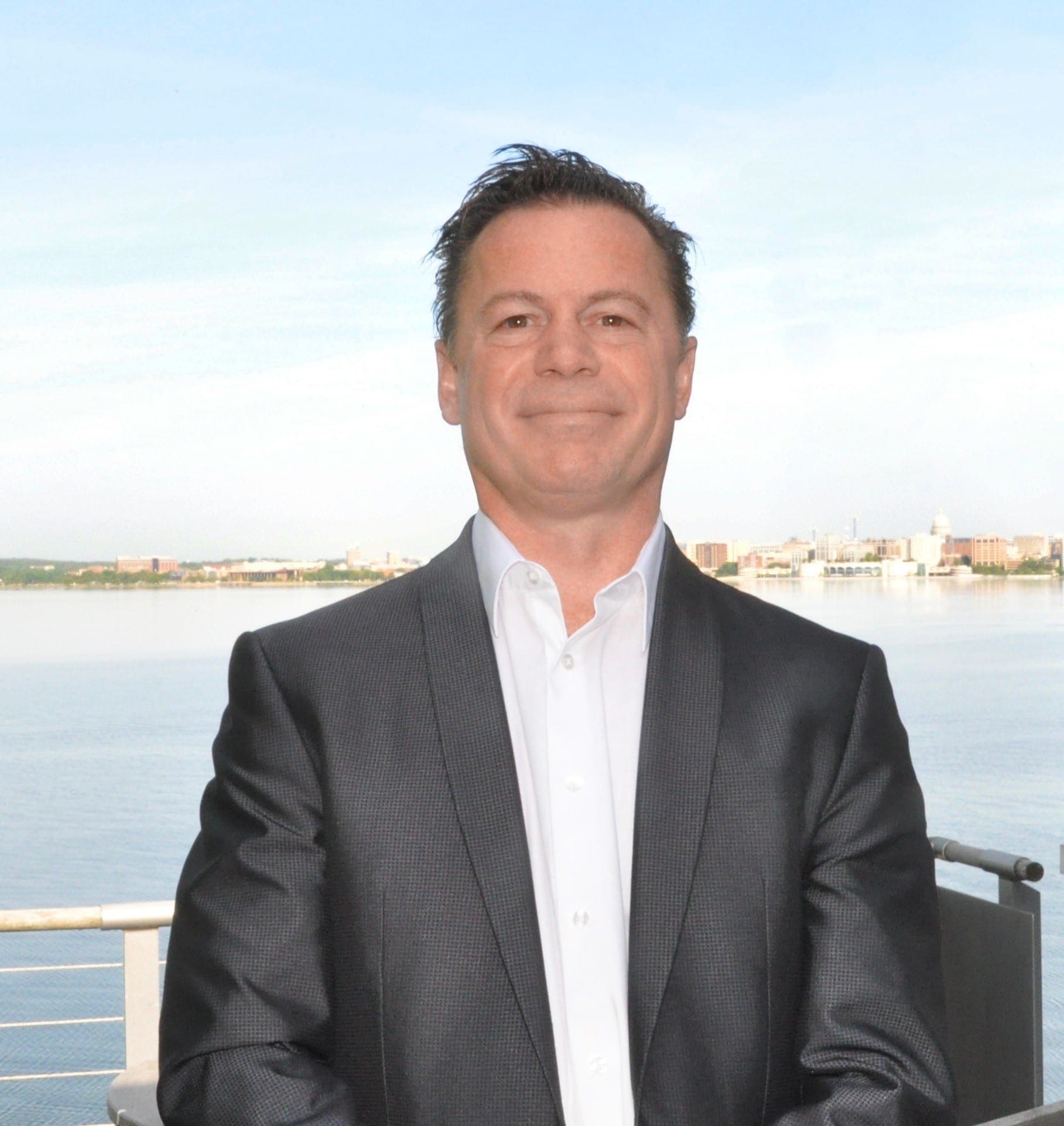 Gehring will accept the award and speak at noon Tuesday, June 7, during the 2016 Wisconsin Entrepreneurs’ Conference in Madison. To register for the luncheon or the full two-day conference at the Alliant Energy Center, visit www.WiTrepsConference.com.

A biomedical engineer and self-taught software developer, Gehring co-founded Geometrics in 1992 to commercialize radiation treatment planning software he developed at UW-Madison. The Pinnacle software has been used to plan 25 percent of all radiation treatments worldwide since the mid-1990s. It is used today to plan treatments for 150,000 U.S. patients alone each year. Pinnacle is now owned by Philips, which maintains an office in Fitchburg.

In 2000, Gehring co-founded and served as chief executive officer of UltraVisual Medical Systems, a radiology imaging system that merged with another startup and went public in 2005 in a $400 million initial public offering. In 2006, he co-founded Sharendipity, a programming environment for non-programmers that failed in the financial recession in 2009.

Today, Gehring is a co-founder and chief strategy officer of HealthMyne, an oncology imaging analytics company where he has the opportunity to work again with the co-founders of Geometrics and UltraVisual.

“Mark Gehring is a successful entrepreneur who also knows what it means to fail and come back, which is always at the heart of the ‘Seize the Day’ award,” said Tom Still, president of the Wisconsin Technology Council.

Produced by the Tech Council, the Entrepreneurs’ Conference is one of the largest events for entrepreneurs and early stage investors in the Upper Midwest. More than 500 people are expected to attend the two-day conference, to be held June 7-8 at the Alliant Energy Center, 1919 Alliant Energy Center Way, just off Madison’s South Beltline Highway. Other highlights will include: