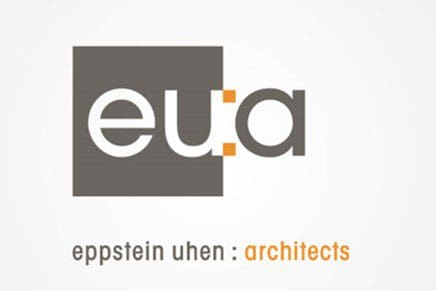 Through his leadership of EUA, Uhen has become an influential member of the local real estate industry who worked on projects including Discovery World, the master planning for the Fiserv Forum arena district, and on improvements to the Summerfest grounds.

After transitioning the CEO title to Tennessen, the current president, Uhen will remain on the firm’s board and finish his work in ongoing projects with the Milwaukee Bucks, Komatsu Mining Corp.’s new Milwaukee headquarters and the Marriott Tribute Hotel in the 3rd Ward.

“EUA is in my blood,” Uhen said. “I’m going to always be helping EUA grow. Whether I’m an owner or not doesn’t really matter. I’m going to help them any way I can.”

Uhen has led the firm since acquiring it in 1999 from Sam Eppstein and moving it to Milwaukee’s 3rd Ward. The year earlier, Uhen helped recruit Tennessen from Hunzinger Construction Co. to take over his role in business development. The lead-up and planning for this year’s transition started in 2004.