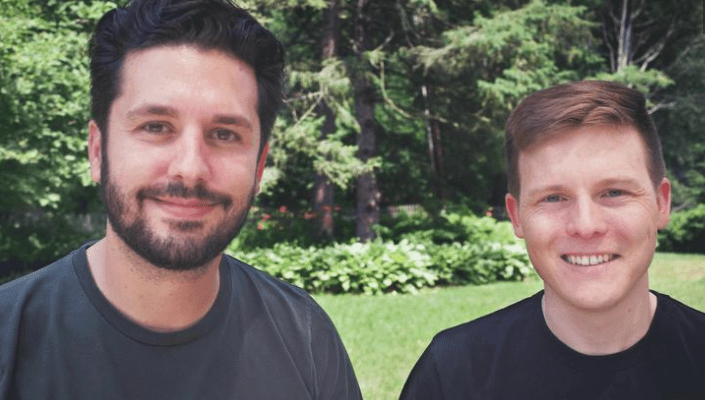 Arrows, a customer onboarding tool with a Madison-based co-founder, has raised $2.75 million to grow its team and scale its platform to be used by larger companies, according to a Tuesday announcement.

Officially based in Los Angeles, Arrows was founded in July 2020 by Daniel Zarick, an early product manager at Twilio, and Benedict Fritz, who has a computer science degree from the University of Wisconsin-Madison and works out of the 100state co-working space in Madison.

Arrows is designed to make it easier for companies to onboard and collaborate with their customers through automated email reminders, due dates, assigned tasks and other features. It doesn’t currently use AI but the company may utilize the technology as the product scales, Zarick said.

“Were were like, ‘We’re still not interested in raising money but if we were, we’d want it to be from someone who has been supportive of us,'” Zarick said. “I think he took that as a dare because over the next two weeks, he sent us nine of his portfolio companies for demos,” Zarick said.