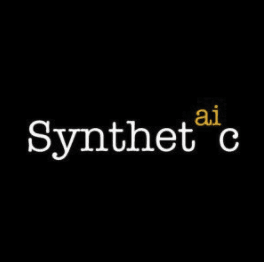 The round includes $1 million in pre-seed funding, and $3.5 million in seed funding. The round was led by Lupa Systems, an investment fund in New York.

“Our work with early partners has proven that we can generate data that would have taken years to collect in a matter of hours, and that we can train incredibly accurate models,” said Corey Jaskolski, Synthetaic CEO and founder, in a statement. “We’re honored to have the support of this committed group of investors, and for the opportunity to further extend AI into critical areas where data limitations have prevented the development of performant models.”