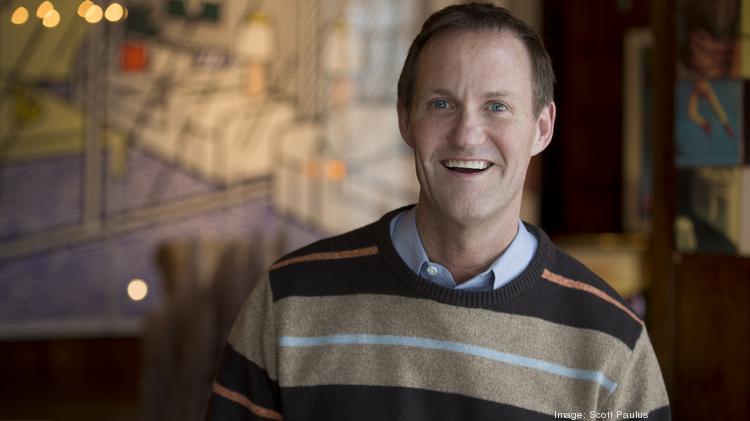 Milwaukee tech companies are too humble when it comes to sharing its accomplishments with the rest of the world, so says a group of tech executives who met at the Milwaukee Business Journal building Tuesday morning to discuss the region’s tech scene.

The Technology CEO Roundtable consisted of several well-known tech insiders, executives and entrepreneurs. Topics included venture capital growth, attracting tech talent and cybersecurity. One common theme brought up by the near dozen executives in the room was Milwaukee doesn’t do enough in championing its tech success stories and innovations.

Andy Nunemaker, CEO of Dynamis Corp., a Milwaukee company that develops software for health insurance brokers, went as far as to say Milwaukee tech companies are hiding their innovations “under a rock.”

When Johnson Controls partnered with Microsoft Corp. to build the Cortana-powered smart thermostat GLAS, which tracks indoor and outdoor air quality and adjust temperatures, an opportunity to inform the world that the idea was conceptualized in Milwaukee was passed over, said Sudhi Sinha, the vice president and general manager of data enabled business at Johnson Controls.

When #GenZ goes #job hunting, doors are open the widest in Madison. http://ow.ly/6ZMz50LPAi2 via @LinkedIn