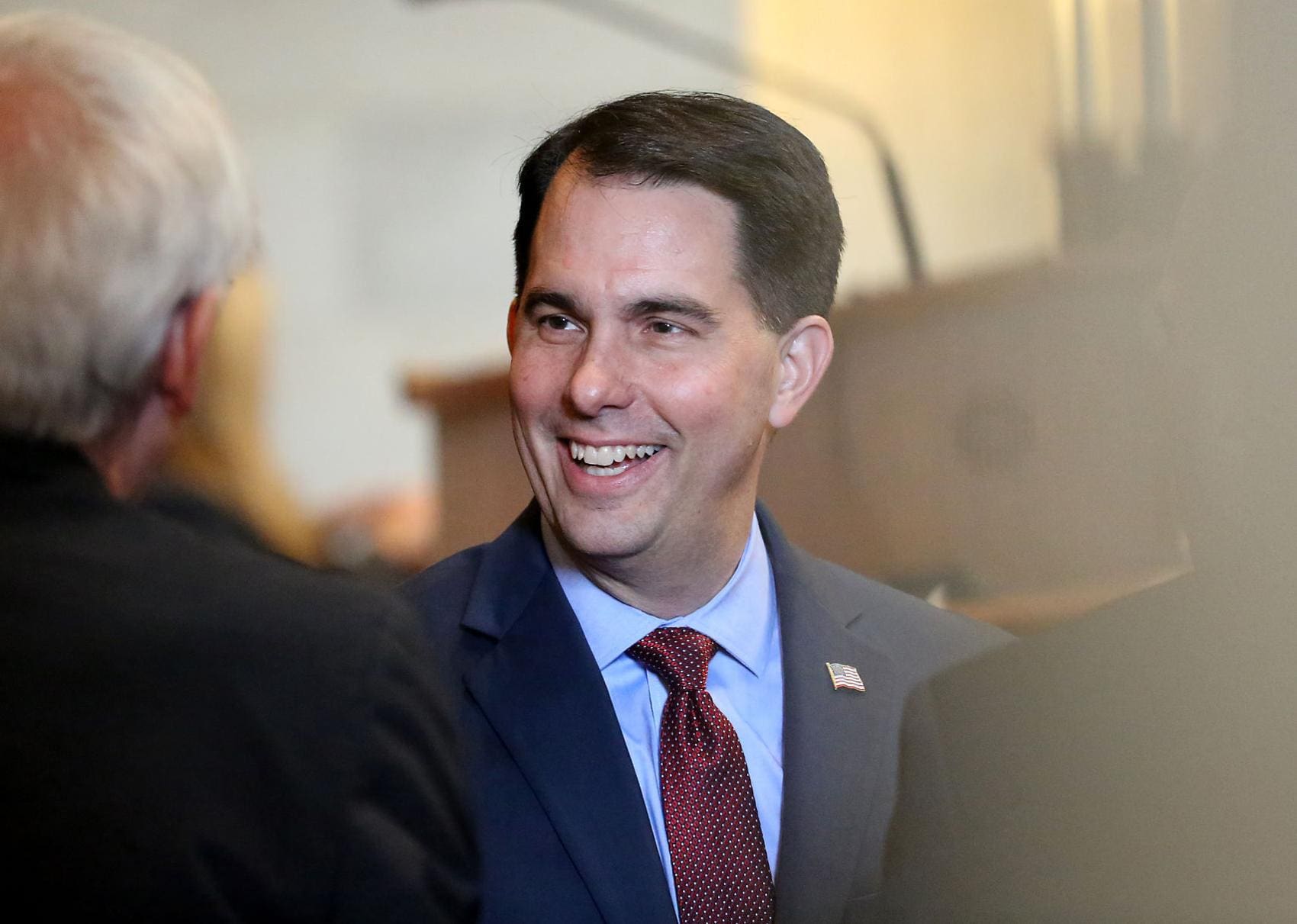 Foxconn, the massive Taiwanese electronics manufacturer, wouldn’t fit most definitions of a startup — yet it loomed large at this week’s Wisconsin Entrepreneurs Conference, an annual Madison gathering of entrepreneurs and startups organized by the governor’s nonpartisan advisory agency on tech issues.

Both Gov. Scott Walker and Foxconn’s Alan Yeung spoke before hundreds of investors, CEOs and entrepreneurs at Union South on Wednesday for the conference’s keynote luncheon. They asserted that Foxconn’s plans to build a $10 billion manufacturing campus in Racine County would create a hub of tech and entrepreneurship activity in the region.

“There’s a whole ecosystem that will draw people in not only to work for Foxconn, not only to work for the suppliers there, but (there will be) larger groups of people here and in Wausau and in Green Bay who will say, ‘We want to be close to something like this,’” said Walker.

Walker also claimed that Foxconn would attract venture capitalists to Wisconsin, and that it would encourage more university students to build up a tech-centric skill set.