MKE Business Journal: What can Milwaukee’s fledgling startup scene learn from entrepreneurs who have left?

Ruben Flores-Martinez‘s family has lived in Milwaukee since moving here from Mexico when he was 13. He was valedictorian at Riverside High School and studied computer science at the University of Wisconsin-Milwaukee (UWM). He launched his first tech startup in Milwaukee.

But when it came to growing that company, a data-driven restaurant discovery platform called Sugr, Flores-Martinez moved to Chicago in 2018 in search of more opportunities. 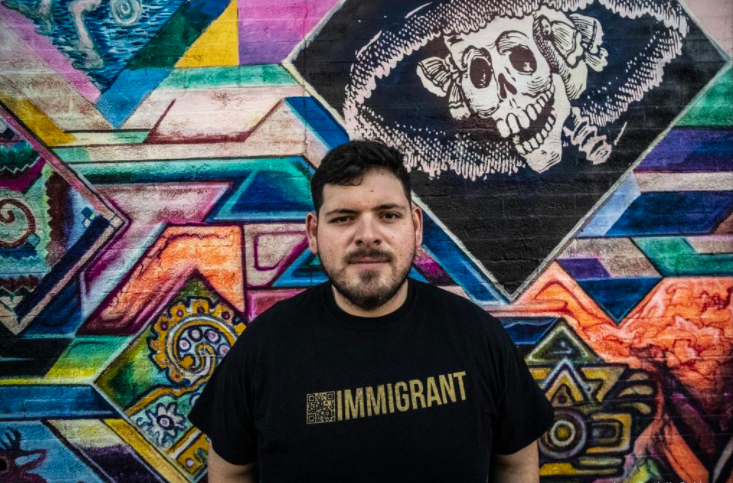 There have been multiple efforts among local groups, corporations and organizations to boost and fund the city’s startup activity. Most recently, the Metropolitan Milwaukee Association of Commerce announced initiatives including a mentorship program that would be modeled after a successful Massachusetts Institute of Technology program. Other programs exist from gener8tor, Young Enterprising Society, the Milky Way Tech Hub and the MKE Tech Hub Coalition.

But Flores-Martinez is among at least a handful of local startup founders who have struggled to get a foothold in Milwaukee and who have subsequently left to build their businesses elsewhere. Other Milwaukee-based entrepreneurs have moved to Raleigh, N.C., Los Angeles and Atlanta. Some are still here, but are considering cities like Austin, Texas, New York City, Miami and Denver.

While many of these founders cited a lack of funding as one factor that was holding them back in Milwaukee — Wisconsin notoriously lags behind neighboring states in terms of venture capital deals — the root causes of their discontent are less tangible.