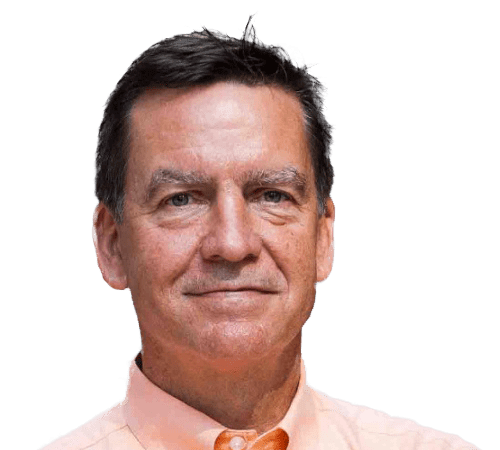 Tom Erickson, whose 30-year career in enterprise software has carried him from Austin to Australia, and from the Silicon Valley to Boston, will speak mid-day June 6 during the second day of the Wisconsin Entrepreneurs’ Conference in Madison.

A native of Mondovi and a UW-Madison graduate in electrical and computer engineering, Erickson will talk at Union South about his experiences in building and expanding software companies. His latest company, Massachusetts-based Acquia, operates in five U.S. offices and 11 countries.

Known for its Drupal open-source platform, Acquia was honored in 2012 and 2013 by Inc. and Deloitte, respectively, as the nation’s fastest-growing software firm.

Erickson was a founding director of Acquia in 2007 and left his chief executive officer role last year to serve on its board of directors. He previously served in executive roles at Tele Atlas (acquired by TomTom) and Systinet (sold to Mercury Interactive).

Among other ventures as a corporate board member and advisor, Erickson is co-chairman of a working group that is examining ways to strengthen the Department of Computer Sciences at the UW-Madison campus.

“We’re fortunate to have someone of Tom Erickson’s industry experience and commitment to Wisconsin to talk with entrepreneurs about how to build and grow,” said Tom Still, president of the Wisconsin Technology Council, which produces the conference.

“Powering bright ideas for Wisconsin entrepreneurs” is the 2018 theme for the event, where ‘treps from around the state will showcase their innovations, services and technologies. A dozen panel tracks formed under three unique stages of “launch,” “grow” and “succeed” will appeal to entrepreneurs in all stages. Detailed panel information will soon be on the conference website: witrepsconference.com.

The Entrepreneurs’ Conference is one of the largest events for entrepreneurs and early stage investors in the Upper Midwest. More than 500 people are expected for the two-day conference, to be held at Union South for the second year. Parking permits are now available for purchase through the conference website or click here. Other highlights will include: