Patrick Quirk, a UW-Madison graduate and software expert whose companies have been involved in more than $10 billion in exits over time, will kick off the Wisconsin Entrepreneurs’ Conference June 7 in Madison.

Visit www.WiTrepsConference.com to register and learn more. Special hotel rates apply through May 24. 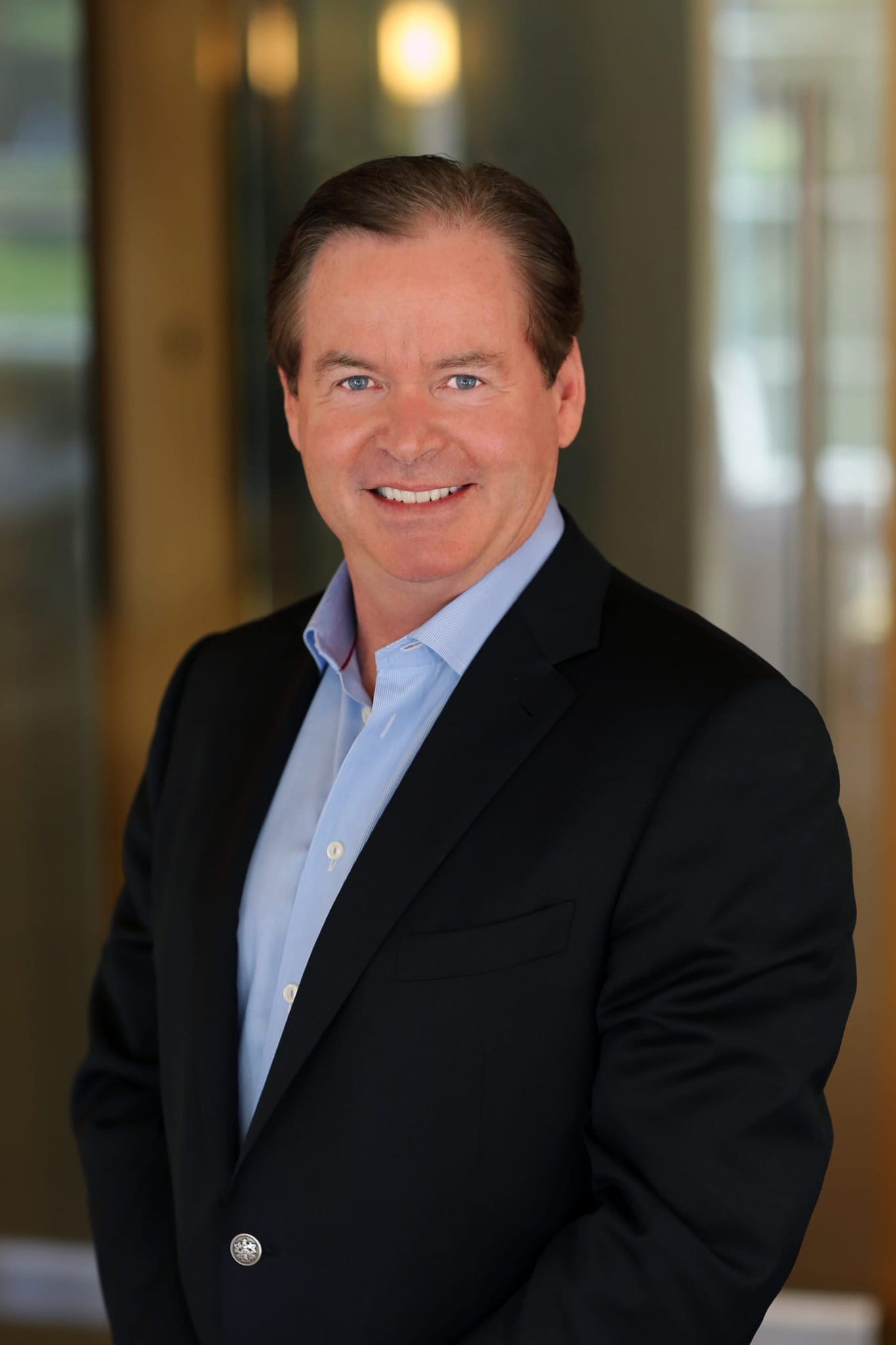 Quirk is a proven software executive with more than 30 years of experience in enterprise software, research and development, marketing and sales, and global operations. Leading off the conference at 8:45 a.m. Tuesday, June 7, Quirk will share his experiences with conference attendees as he looks back at “36 years and 10 companies: The good, the bad and the ugly.” The session is sponsored by World Wide Technology Inc.

He currently serves as president and CEO of ORCA Equities LLC, an angel investment firm focusing on software and real estate. He is a board member of Pramata Corp. and the Financial Fitness Group.

“Years ago, I realized how hard it was in the Midwest to get funding from strategic investors, to build a global business and to build the right executive team,” Quirk says. “We’re trying to take that knowledge from the Bay area back to Wisconsin today.”

Quirk earned his bachelor’s degree in industrial engineering from UW-Madison in 1979. While there, he was an active member of the Institute of Industrial Engineers and an avid Badger football fan.

After graduation, he spent four years at Texas Instruments and six years at Control Data Corp., before joining Oracle as a Worldwide Group manager in 1989.

Quirk continued to grow as a leader and visionary in the enterprise software industry over the next 15 years. In 2002, he joined PeopleSoft’s Enterprise Supply Chain Management division as general manager and group vice president. He is known for leading the $1.7 billion acquisition of JD Edwards by PeopleSoft – the largest software acquisition in enterprise resource planning history at the time.

“Pat Quirk is a prime example of the fact that Wisconsin produces graduates who can do anything, including running some of the largest and most successful companies in the world,” said Tom Still, president of the Tech Council. “Now, through Orca Equities and other avenues, he’s giving back to the state and helping to answer the question: Why Wisconsin?”

Produced by the Tech Council, the Entrepreneurs’ Conference is one of the largest events for entrepreneurs and early stage investors in the Upper Midwest. More than 500 people are expected to attend the two-day conference, to be held June 7-8 at the Alliant Energy Center, 1919 Alliant Energy Center Way, just off Madison’s South Beltline Highway. Other highlights will include: