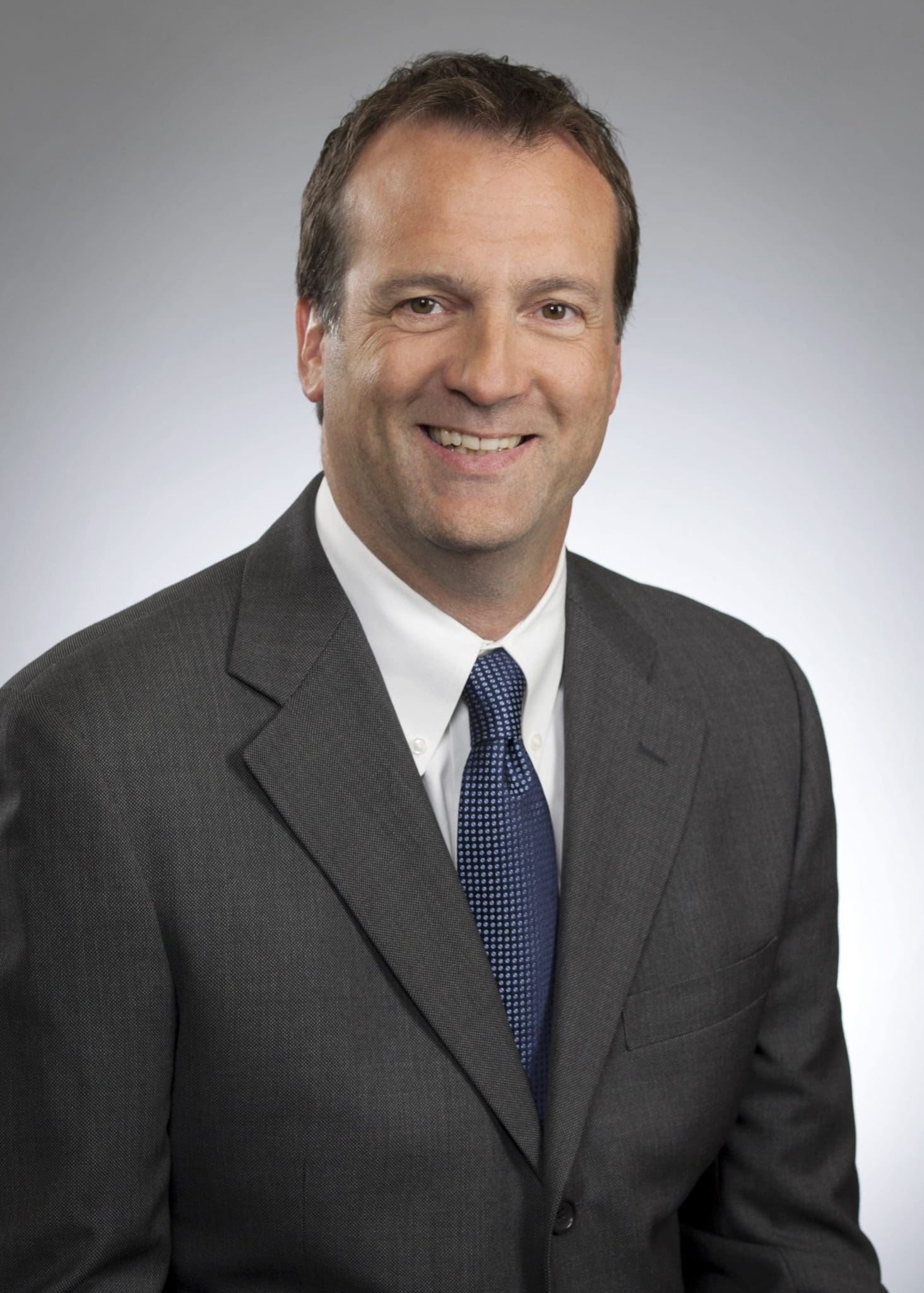 Dan Rashke, owner and chief executive officer of Madison-based TASC, the nation’s largest privately held third-party administrator, will talk about innovation inside a mature company on the second day of the Wisconsin Early Stage Symposium.

Rashke, who has invested in early stage companies through TASC and other vehicles, will speak over lunch on Thursday, Nov. 16, the second day of the two-day conference at Madison’s Monona Terrace Convention Center.

With nearly 900 employees nationwide, TASC was founded in 1975 with roots in Wisconsin’s agri-business sector. Today, TASC is one of the top five national third-party administrators of employee benefit plans, with annual revenues exceeding $100 million, 21 service offerings and clients in all 50 states.

“Dan Rashke has helped keep TASC on the cutting edge in a traditional marketplace by innovating through technology, corporate investments and more,” said Tom Still, president of the Wisconsin Technology Council. “His award-winning approach to corporate culture and community building is an example for others in Wisconsin.”

Rashke will speak after the announcement of the fourth annual Excellence in Entrepreneurial Education award and before the popular Elevator Pitch Olympics. Other highlights unveiled so far:

More speakers and special attractions to be announced soon.

Learn more and register at www.wisearlystage.com.