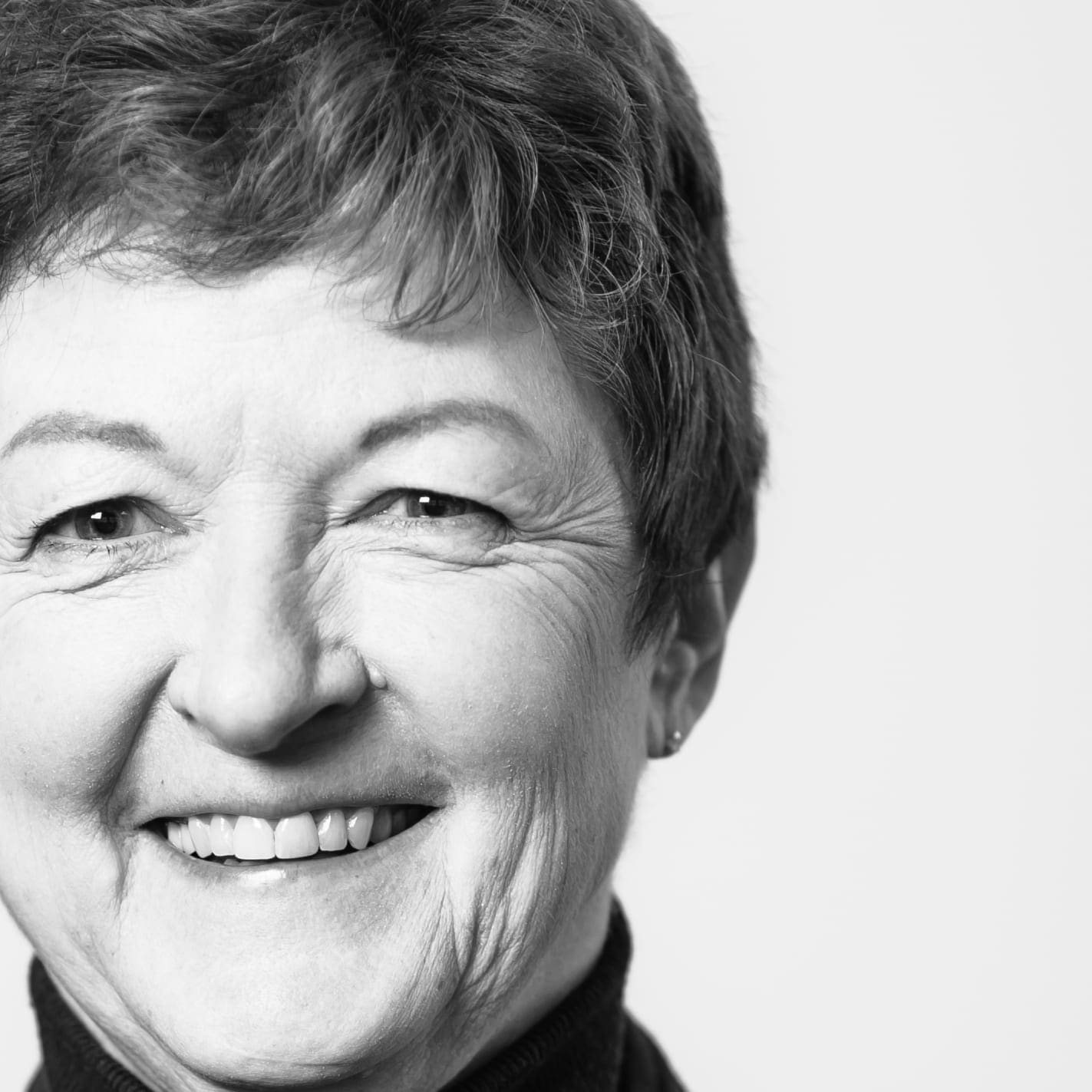 Jan Eddy, who was a founding member of the Wisconsin Technology Council and the first to earn all three of the Tech Council’s highest awards, will be granted an honorary degree from Madison’s Edgewood College on May 16, 2021.

Eddy was a member of Edgewood’s board of directors from 2009 through 2019 and was a part of leading the institution through major transitions. One of the first women to start software companies in Madison, Eddy served on the Tech Council’s board from its inception through 2018. She received the Tech Council’s Ken Hendricks Memorial “Seize the Day” award for her work as an entrepreneur; the “Excellence in Entrepreneurial Education” award for her work in mentoring entrepreneurs at Edgewood and elsewhere; and was inducted into the Tech Council’s “Investor Hall of Fame” in 2019.

Eddy served 10 years as chairwoman of First Business Bank.  She was a director of DEMCO for more than 15 years, and currently holds directorships at Sauk Prairie Memorial Hospital Foundation and First Business Bank Financial Services.  Her past affiliations include serving as a director for Epic Systems, the Greater Madison Chamber of Commerce, and co-founder of The Business Forum.

The nomination of Eddy for the honorary degree in science reads: “Jan has lived a professional life replete with accomplishments, (but) her personal character is what makes her truly distinctive.  She is a caring, community-minded individual who has gone out of her way to promote women in business… She speaks sparingly and wisely.  People like her … listen to her … trust her.”

During her tenure on the Edgewood College board, Eddy served on the Student Life Committee, which she chaired; the Committee on Trustees; the Advancement Committee and the Executive Committee.  She chaired the previous presidential search and was instrumental in hiring Dr. Scott Flanagan.

Edgewood’s awarding of the honorary degree would have taken place this month, however, was moved to the following spring to coincide with the return of a full, live graduation ceremony. She was nominated by her past colleagues on the Edgewood College board, Phil Blake and Jane Coleman.