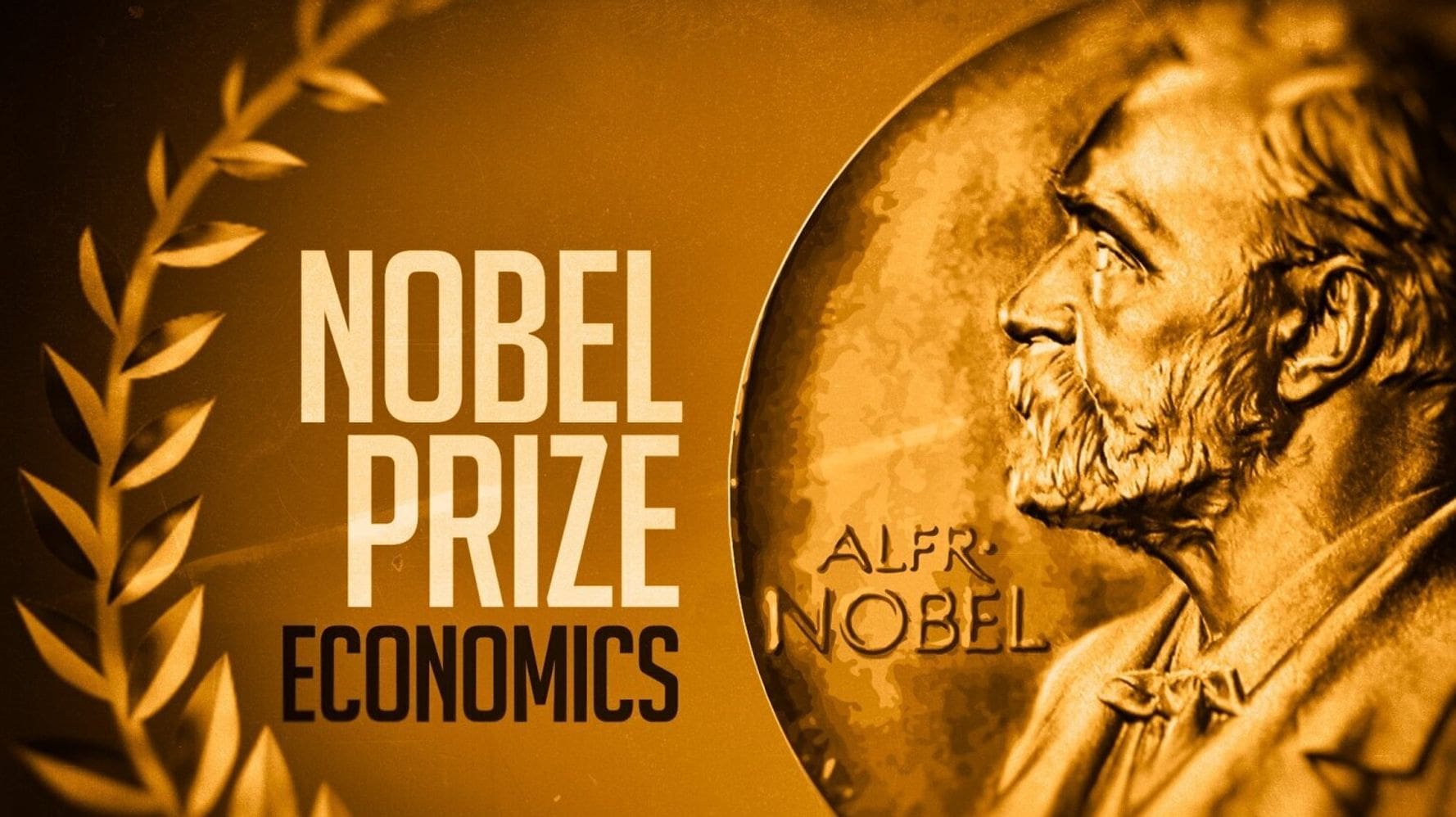 Three U.S-based economists won the 2021 Nobel prize for economics on Monday for work on drawing conclusions from unintended experiments, or so-called “natural experiments.”

David Card of the University of California at Berkeley was awarded one half of the prize, while the other half was shared by Joshua Angrist from the Massachusetts Institute of Technology and Guido Imbens from Stanford University.

The Royal Swedish Academy of Sciences said the three have “completely reshaped empirical work in the economic sciences.”

“Card’s studies of core questions for society and Angrist and Imbens’ methodological contributions have shown that natural experiments are a rich source of knowlege,” said Peter Fredriksson, chair of the Economic Sciences Committee. “Their research has substantially improved our ability to answer key causal questions, which has been of great benefit for society.”

Unlike the other Nobel prizes, the economics award wasn’t established in the will of Alfred Nobel but by the Swedish central bank in his memory in 1968, with the first winner selected a year later. It is the last prize announced each year.