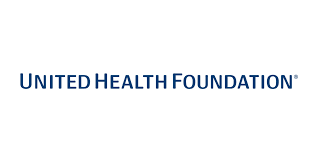 A new report from the United Health Foundation documents improvements in state health metrics, as well as other measures that have worsened in recent years.

Men are more likely to die prematurely than women in Wisconsin, the report shows. And residents with less than a high school education tend to have worse health outcomes than college graduates.