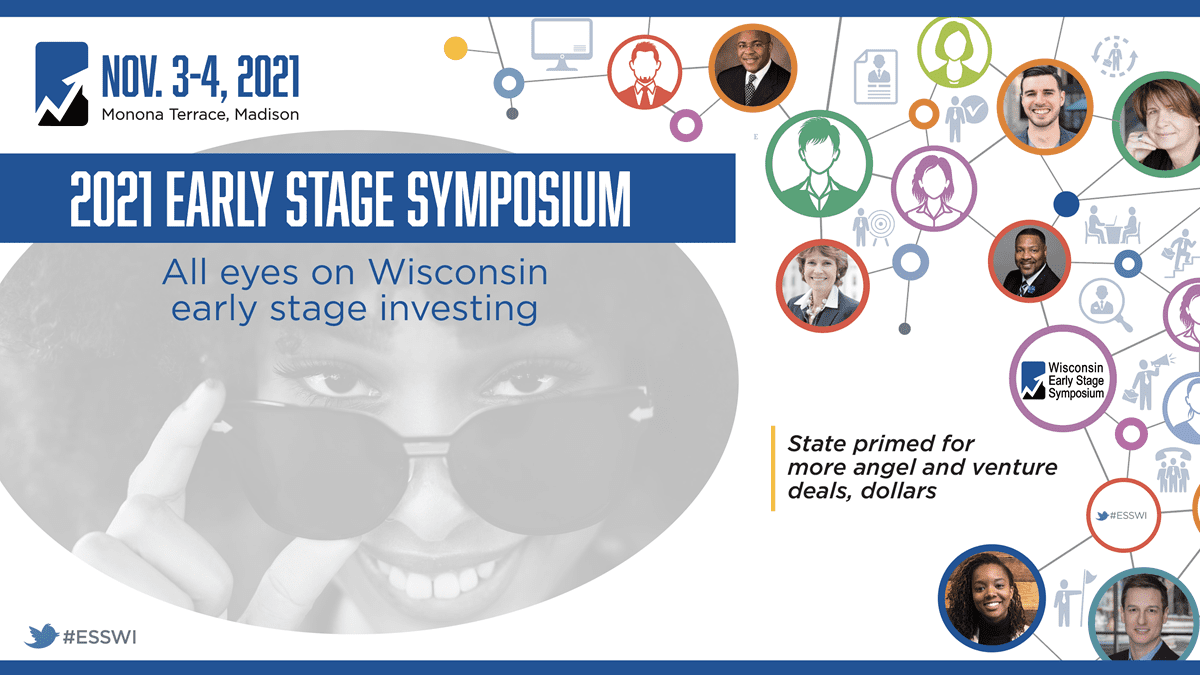 An angel investor with Wisconsin Investment Partners urges startup founders to prioritize business development expertise as they build out their team.

“One of the earliest people I like to see come in is somebody who has a real good sense about business development,” said WIP co-manager Bob Wood. “If that’s your particular skill, that’s great, you’ve got a great starting point. If not … get somebody in there soon that can.”

He spoke yesterday on a panel of startup experts held as part of the Wisconsin Early Stage Symposium, hosted in Madison by the Wisconsin Technology Council. Panelists shared their perspectives and suggestions on how to assemble an executive team during the growth phase of a startup business.

Ben Camp, CEO of Madison-based RehabPath, says members of the company’s executive team were hired on a contract basis before they fully joined the team. He said being able to “date before you marry” is helpful for many burgeoning companies.

“Startups don’t have a lot of margin for error, you know, a wrong hire at any level but especially the executive level can really set you back and can potentially be devastating,” he said.

His company, which provides addiction treatment resources, is based at StartingBlock Madison, a coworking space for entrepreneurs and others that also offers business growth services to startup members. The organization’s executive director, Nora Roughen-Schmidt, described a “consensus model” for decision-making among leadership teams.

She said by giving all members of the team “a real stake in the game,” companies are able to build a more cohesive culture.

“Some of the teams at StartingBlock are putting in 14 hour days every single day, so there’s a certain amount of just camaraderie and respect that comes from everybody putting in that much time and effort toward a similar goal,” she said. “I see a lot of really positive group dynamics, problem-solving and a shared love and passion for what they’re doing, which is really important.”

Panelists cautioned entrepreneurs in attendance against being too generous with their reimbursement for executives, urging them to consult with advisors about the level of equity and other methods of payment that make sense for their business. They also pointed to the importance of developing company culture as the executive leadership team is coming together.

Along with avoiding personality clashes and non-team players, Wood also suggested that entrepreneurs should be thinking about how to balance their own strengths and weaknesses as they bring on others at the executive level. And Roughen-Schmidt said the timing of these hires should be strategic to match the company’s own rate of growth and funding.

“What I see is people making space in their process, whether on paper or in their brains, for when this is going to be happening and how it’s going to happen,” she said. “And also just making sure that they can afford whatever those next steps are as well.”

The Early Stage Symposium continues today at the Monona Terrace, with a keynote address this morning by Young Enterprising Society co-founders and brothers Khalif and Que El-Amin.

Listen to a recent WisBusiness.com podcast with Khalif and Que here: https://www.wisbusiness.com/2021/wisbusiness-the-podcast-with-khalif-and-que-el-amin-co-founders-of-young-enterprising-society/