WisBusiness: Health care startups accounted for nearly half of Wisconsin capital raised in 2020 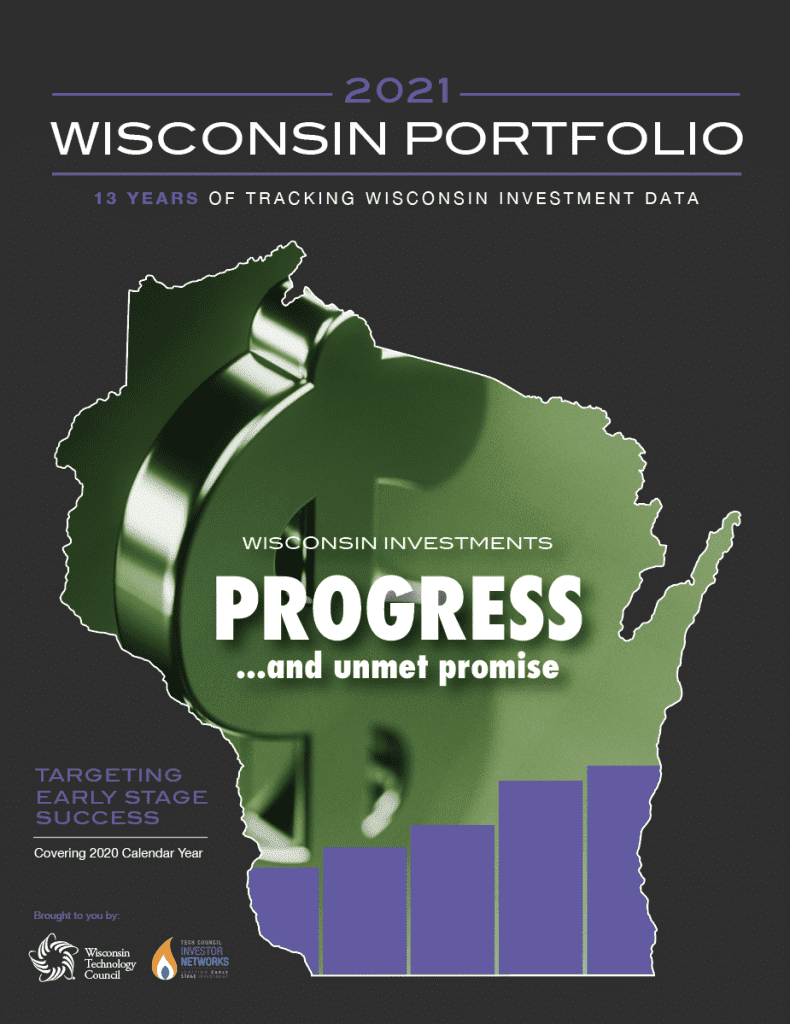 A recent report from the Wisconsin Technology Council shows that health care-related companies accounted for nearly half of all early-stage capital raised in Wisconsin last year.

The Wisconsin Portfolio shows more than $483 million was raised by early-stage companies in the state in 2020, marking a record year for Wisconsin for the amount raised. But the Tech Council notes in its report that Wisconsin’s numbers still lag behind other Midwest states, and the total number of deals decreased from 123 in 2019 to 114 last year.

Just over 48 percent of all capital investment tracked in the report was attributed to health care businesses. That’s largely due to just two companies: SHINE Medical of Janesville; and NorthStar Medical Radioisotopes of Beloit.

“On balance, our ecosystem continued to mature in 2020, despite the effects of the COVID-19 pandemic,” said Tom Still, president of the Tech Council. “It’s great to see major deals because it signals more companies are moving beyond the startup stage. Much work remains to be done, however, to take full advantage of Wisconsin’s assets in research, technology and talent.”