Center for Research on the Wisconsin Economy Director Noah Williams expects the state will get back to pre-pandemic unemployment rates by the end of the year. 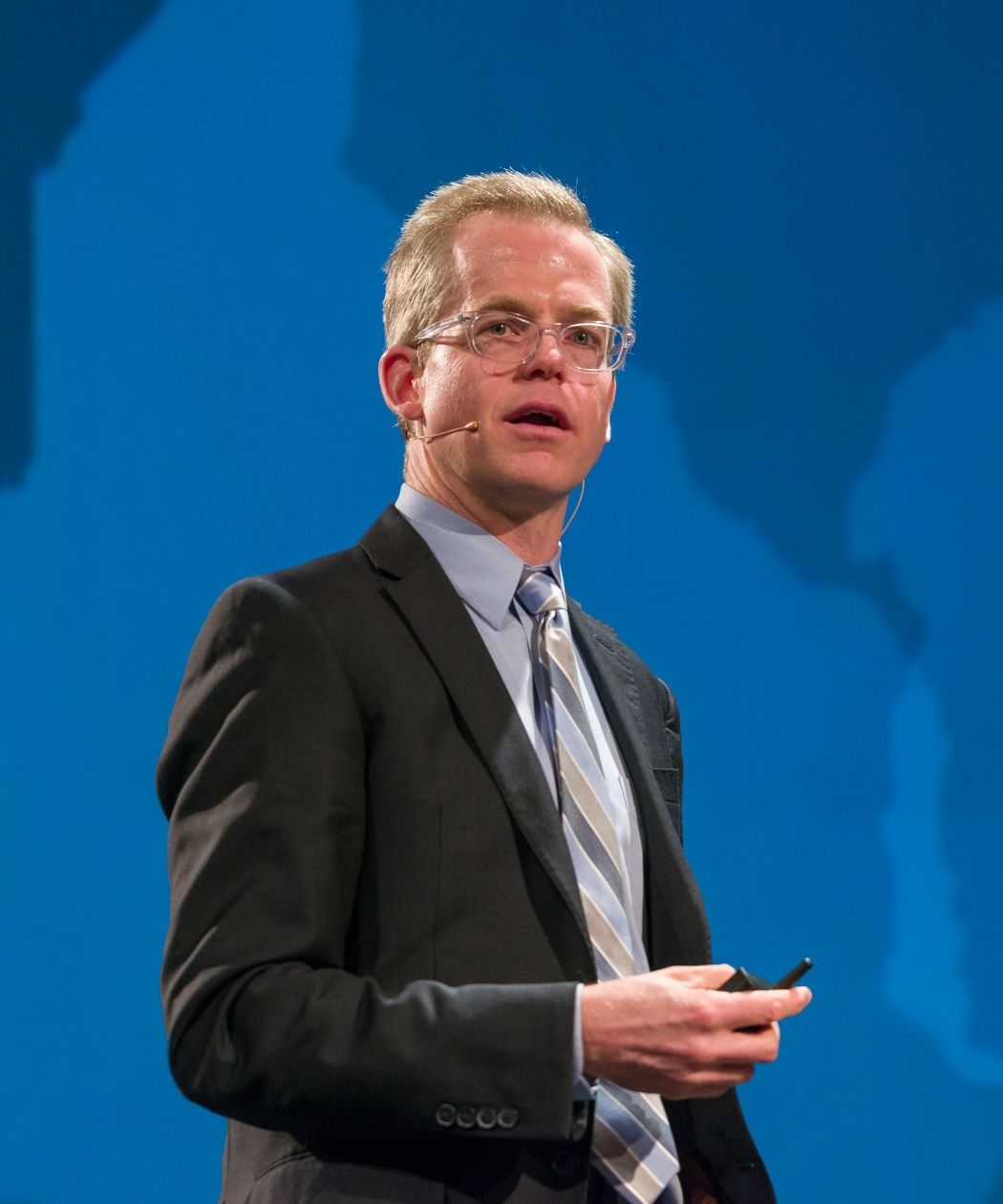 This is despite an economic slowdown in the fall, when daily COVID-19 cases climbed to record numbers.

He said in the latest “WisBusiness: The Podcast” episode that Wisconsin is about 70 percent out of the “pandemic hole,” but recovery will depend on COVID-19 vaccinations and a stimulus package.

Williams, also an economics professor at UW-Madison, said it’s less likely that the food and accommodations industry won’t bounce back as quickly due to new public habits, such as purchasing goods online and eating at home versus dining out.

Congressional and state Democrats are currently pushing for a $15 minimum wage. That would have a sharp impact on Wisconsin, a state with about 40 percent of its workforce making $15 per hour or less. But the increase in income could have a negative impact by raising costs for employers that may then cut back on employment, hours or benefits.

Evers’ budget proposes raising the state $7.25 minimum wage in three steps to $10.15 an hour by 2024, and then indexing it for inflation. The budget also calls for the creation of a task force to study raising it to $15 an hour. Williams said the smaller minimum wage hike wouldn’t be as costly for employers, but it wouldn’t benefit as many people.

“The majority of minimum wage workers aren’t in low-income households, a lot of them are second-earners or young people starting off, so if the goal is to lift people out of poverty, this may not be the best mechanism to do so,” he said. “People proposing the minimum wage increases are certainly well-intended … it may lead to pricing out of the labor market younger, less experienced workers or make it more difficult for them to get a foot in the door and start their careers.”

Listen to the podcast below, sponsored by UW-Madison: