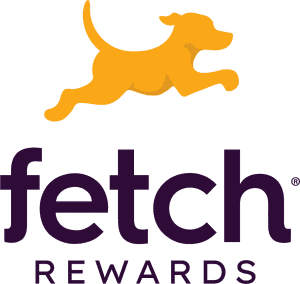 Fetch Rewards has delivered to Madison its first unicorn — and, at least as important, lessons for how to achieve more high-growth startup companies.

A “unicorn” in the technology sector is a venture-backed startup with a valuation of $1 billion or more. Currently, only 632 unicorns are in the entire world — across 11 countries. Just 10 of those unicorns are in the Midwest. So it’s a big deal that in late March, for the first time, Madison minted a unicorn named Fetch.

Fetch is the fastest-growing consumer loyalty mobile app. It allows shoppers to earn free rewards on their everyday purchases by simply snapping photos of their receipts. The app has nearly 7 million active users and has delivered more than $120 million of savings to its customers.

The reason we know Fetch is a unicorn is because in March it raised a $210 million round of venture capital funding from Softbank, one of the world’s largest venture funds. Investors valued the company at upwards of $1.5 billion. It’s an exciting event and an opportunity for reflection.

For well over a decade, Madison has received praise for being an emerging entrepreneurial hub. Bloomberg, Inc Magazine, and the Brookings Institution rank Madison among the country’s top tech hubs. They often point to our high quality of life and abundance of top-notch graduates from the UW-Madison. Fetch’s unicorn status cements our position as a booming location for startup formation.

We should celebrate: We’ve made meaningful investments to grow and strengthen our startup community, and we’re seeing the benefits.

Fetch took advantage of the UW-Madison Business Plan Competition, which awarded it second place and early seed money. It received early legal assistance from the Law and Entrepreneurship Clinic on campus. And it received a $500,000 Technology Development Loan and around $1.25 million in Qualified New Business Venture tax credits from the Wisconsin Economic Development Corporation (WEDC).