WisconsinINNO: Why this Milwaukee founder keeps his fast-growing housing startup in Wisconsin 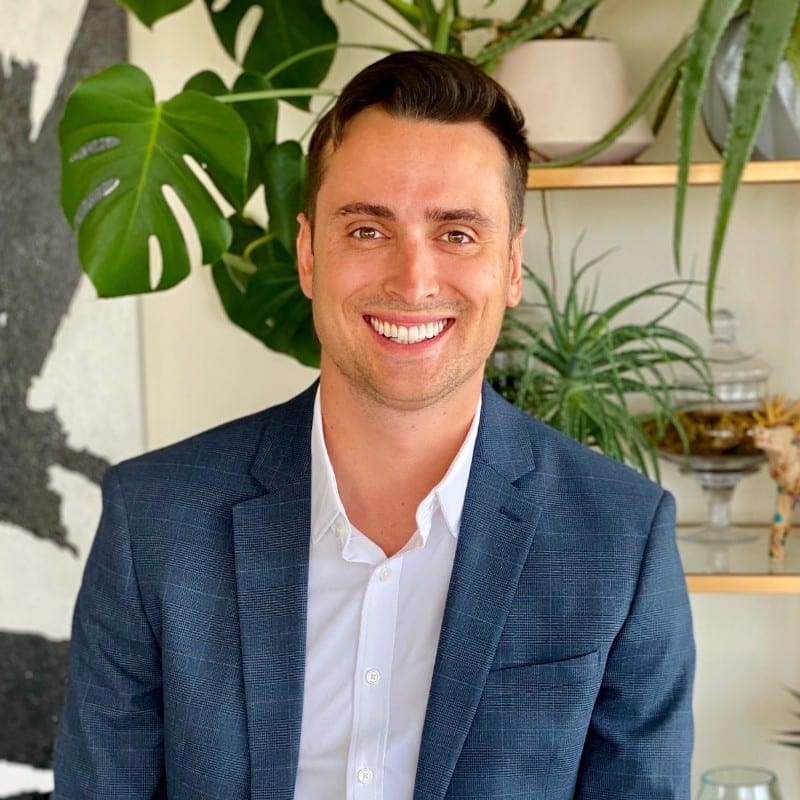 In 2013, Dominic Anzalone decided to forgo completing his senior year at the University of Wisconsin-Whitewater to launch his company, Rent College Pads, an online platform for finding college housing that he created as a class project his junior year.

Initially, growing the business was a struggle. While his friends were starting their careers with nice-sized salaries, he was barely clearing a few thousand dollars in revenue.

But instead of seeking outside dollars from investors, he bootstrapped operations. He waited until he had about $1 million in revenue until he searched for outside capital, and in 2016, the company sold some equity, securing $1.5 million from the Wisconsin Super Angel Fund.

“That’s kind of the Midwest model,” he said. “You have to have revenue, whereas on the west coast, once you get to $50,000 in revenue or a certain amount of users, you’re raising a large amount of capital. That doesn’t really happen here.”

Since 2016, Rent College Pads has brought its rental housing platform to 106 universities in roughly 28 states, the 29-year-old founder and CEO said.